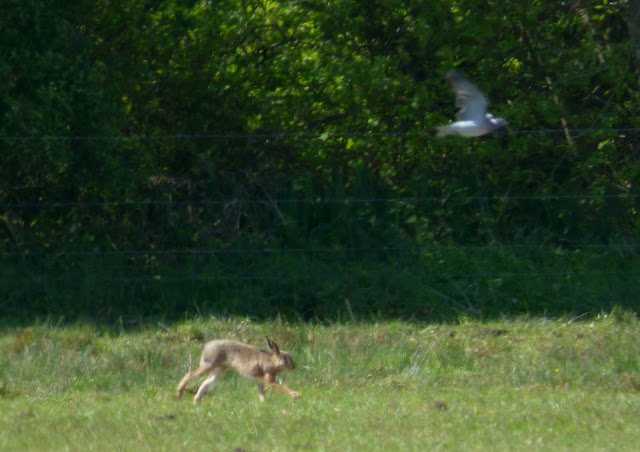 Damn, little BHGs could be due right next to the Common Terns nests 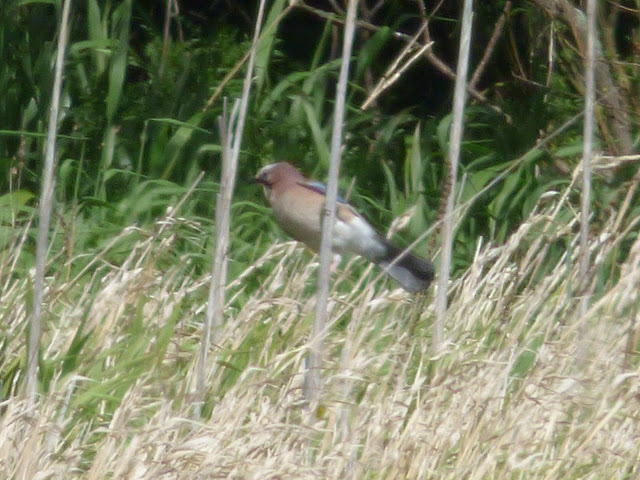 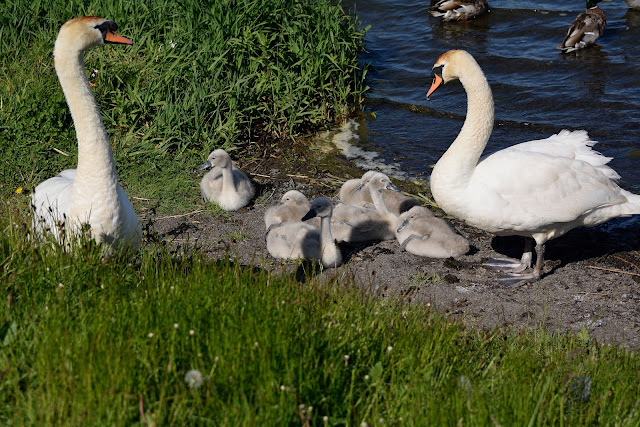 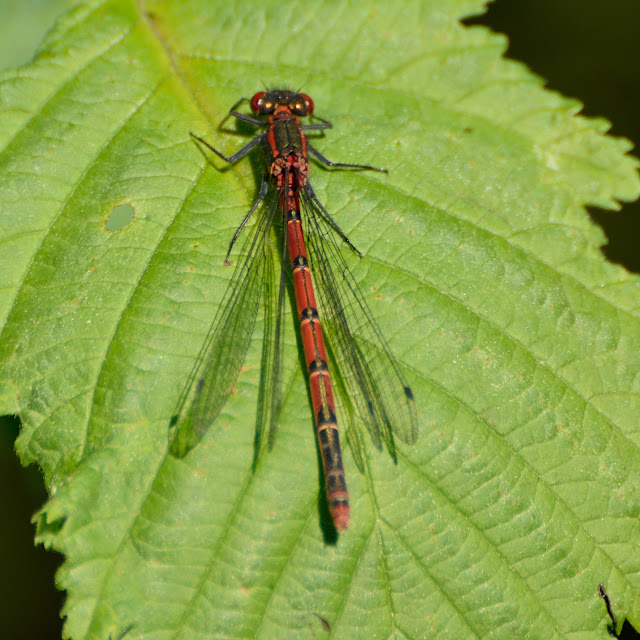 Quite a few around even with the high winds, just a pretty picture 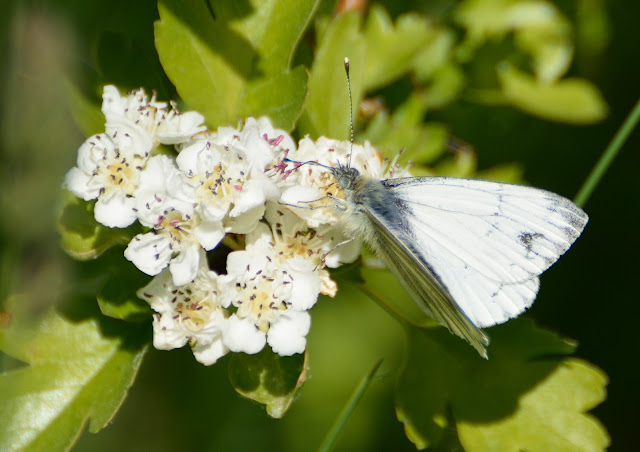 The Boardway Arch is filling in nicely 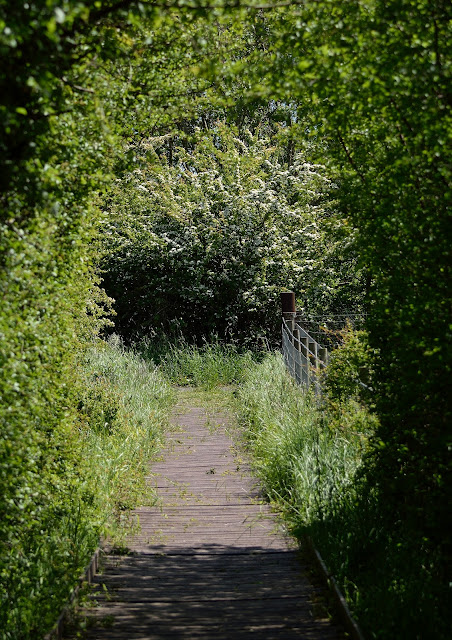 Tremendous winds forcing planes to come in at strange angles
and wobbling quite a bit but the Emirates came in at the strangest
angle yet it was rock steady.  Pilots definitely deserve their wages 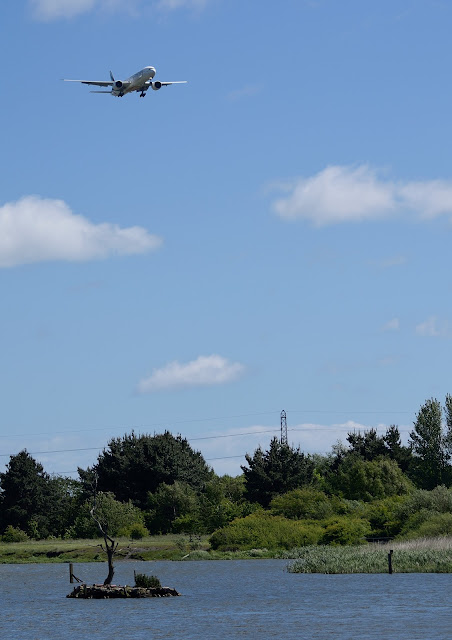 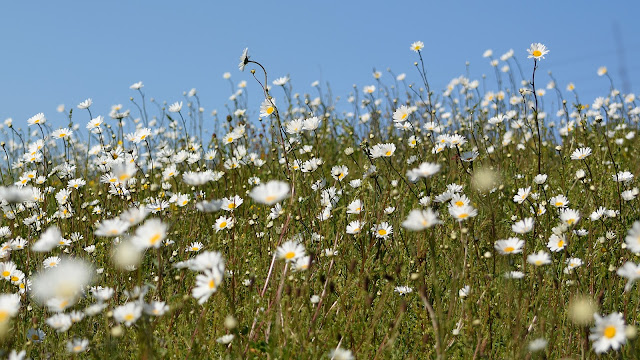 Although at least one little bird was using it 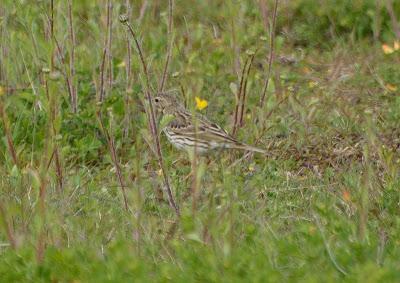 The hide at Howdon, note the smashed windows on the lower level done in a 10min makeover by those kind prats from a housing estate not too far away.  The only good thing to come out of it is there are now 4 Swallows residing in there although only half a nest is built 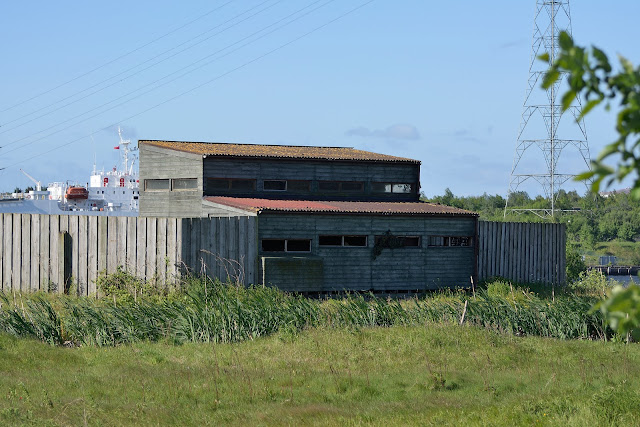 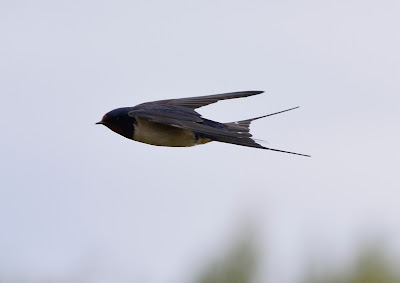 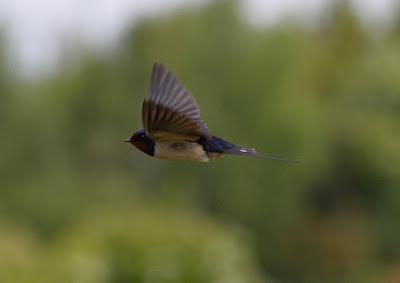 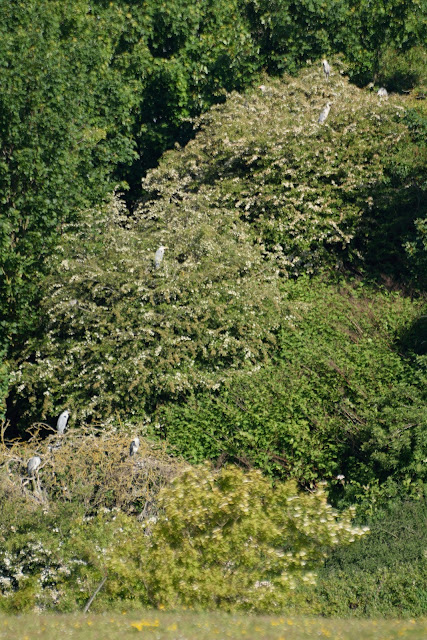 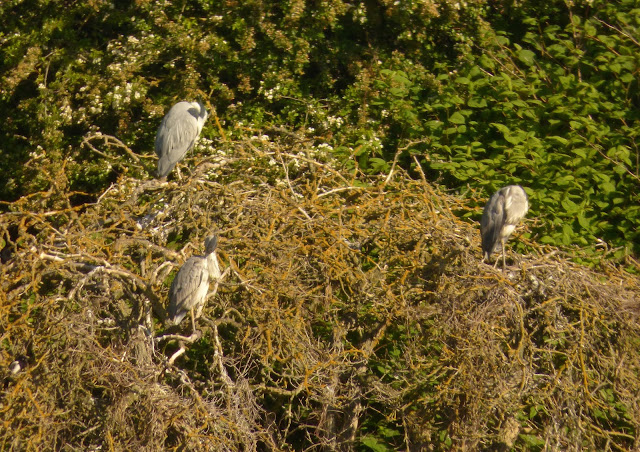 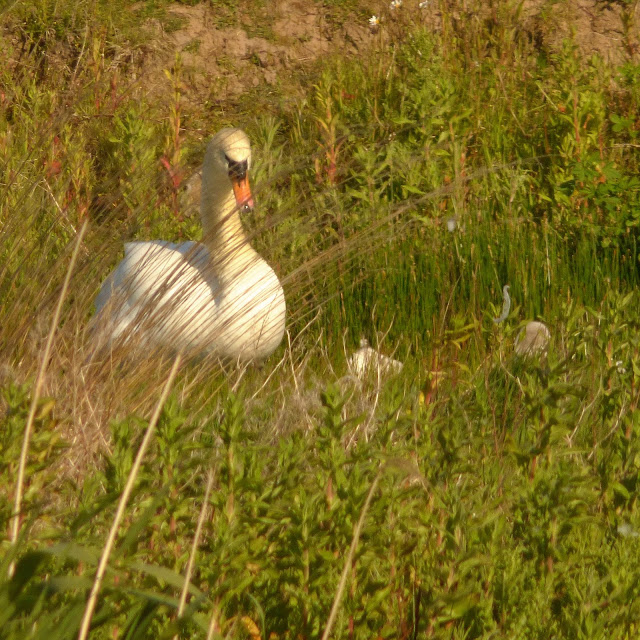 I noticed 2 Godwits amongst the Curlews and decided to take a pic but using only the viewfinder on my Bridge I missed them completely but got this shot.  The left bird is obviously a Curlew but the right one is much smaller (Any comments appreciated (to go with a couple I already have)) 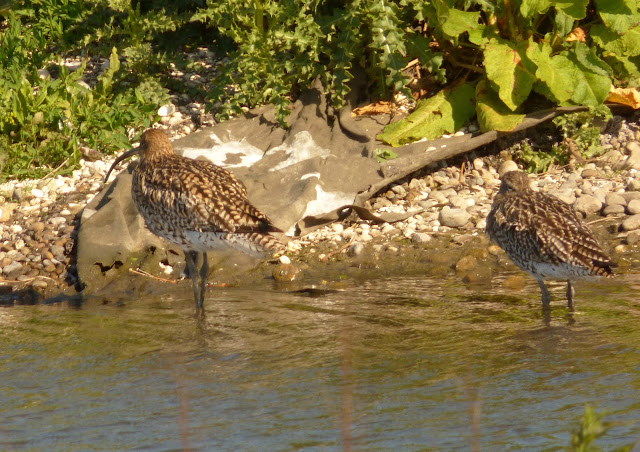 The chap who lives behind us has recently lost his wife and he used to cook 3 meals a day for the two of them although I suspect now he does what I do when Carole is not in and just makes a sandwich.  He used to put out the remnants of his meals for the 3 Herring Gulls but very little goes out now so they have started sitting on the garage roof waiting for us to put food out.  For a chap not far off 90 he still gets around OK and always hangs a bag of Rhubarb on the fence at least once a fortnight and always chucks his egg trays over when he has finished with them. 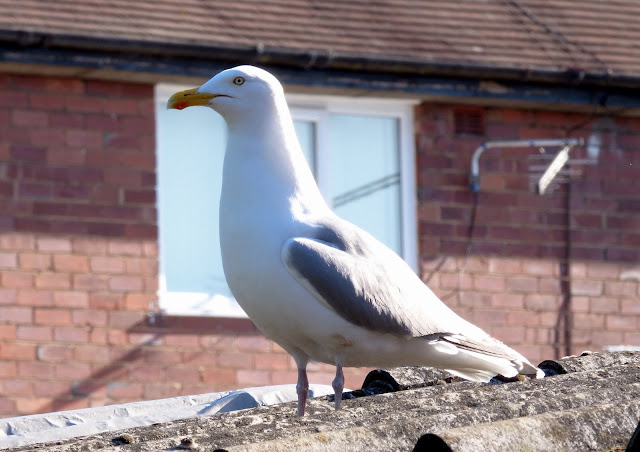 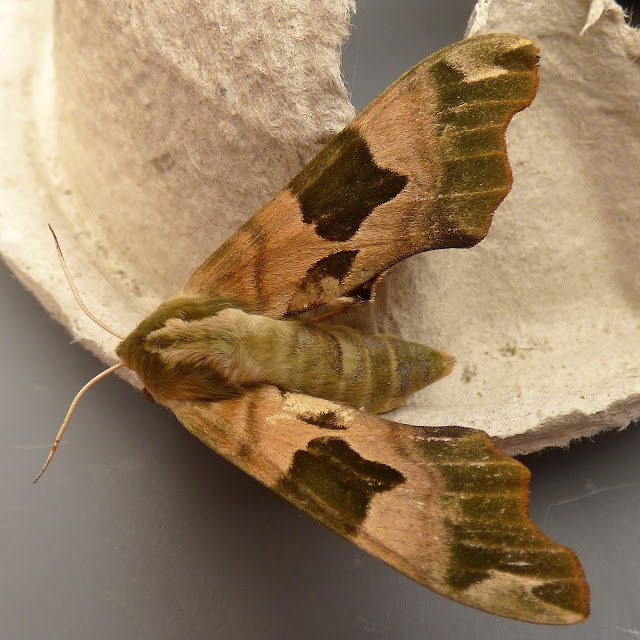 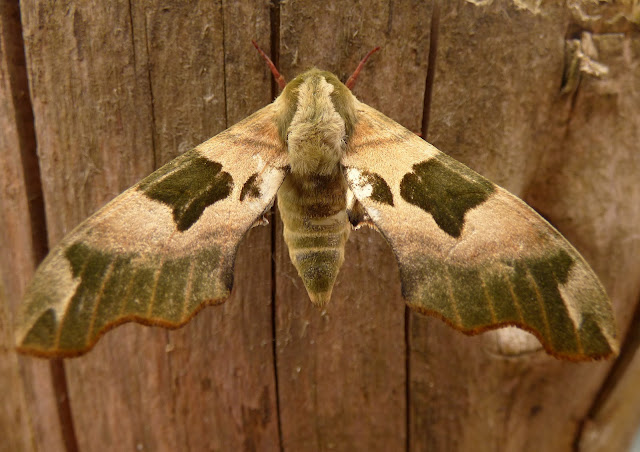 Now for the obligatory video, I could watch these for hours in the garden

Quite a good little feeder this 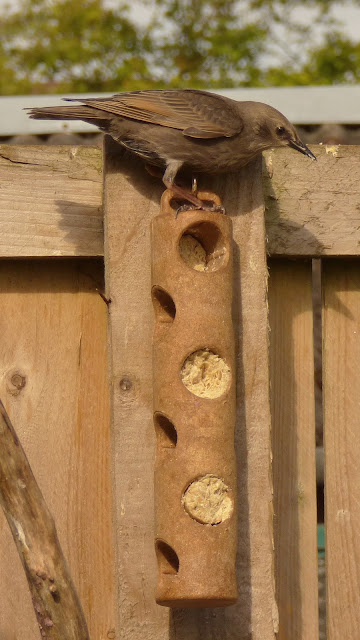 p.s.  Met Mick M on Sunday at Big Waters.  Great chap and extremely knowledgeable, hope to bump into you again
Posted by HowdonBlogger at 10:42:00 No comments:

A late start on Sunday for the Big Waters Walk due to the weather but when I arrived at least the rain had stopped.  Although after we hunted around for about 30mins the rain started so the 4 of us headed for the hides bumping into Graeme B on the way.  Not a great lot to see as everything was huddled into the reeds as the wind picked up a bit although the rain did hold off.  Everyone was scouring the area hard trying to find something when someone did, it was Alan J of course and just as we were getting our Bins onto it Alan called it as an Osprey.  About 10 seconds was all we got of it then, grabbing cameras, some of us raced outside, unfortunately just in time to see it disappear in a SW direction over the trees.  Not a great lot else was seen but here are a few pictures anyway. 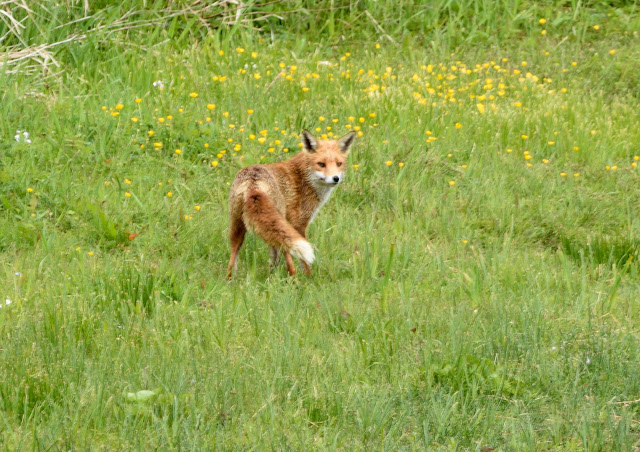 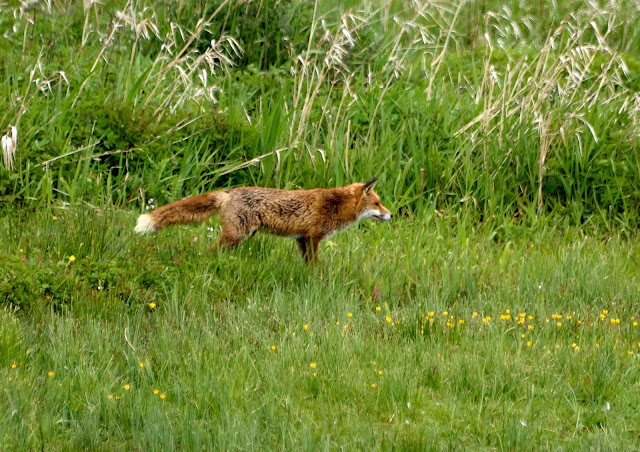 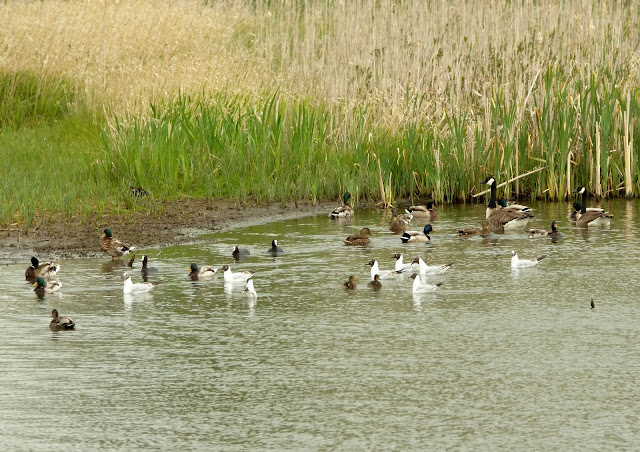 Fox wandering along the Scrape
One Day......I will get a good shot 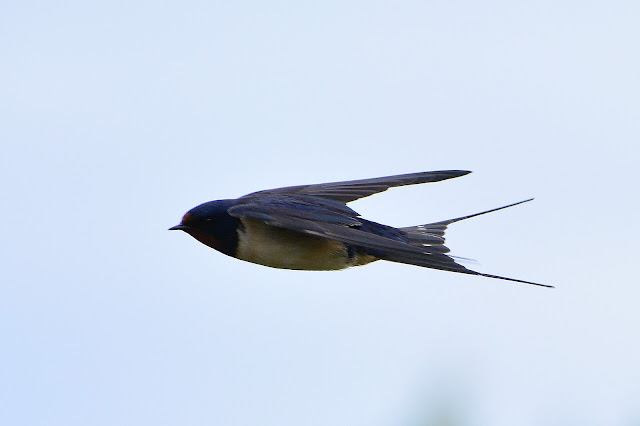 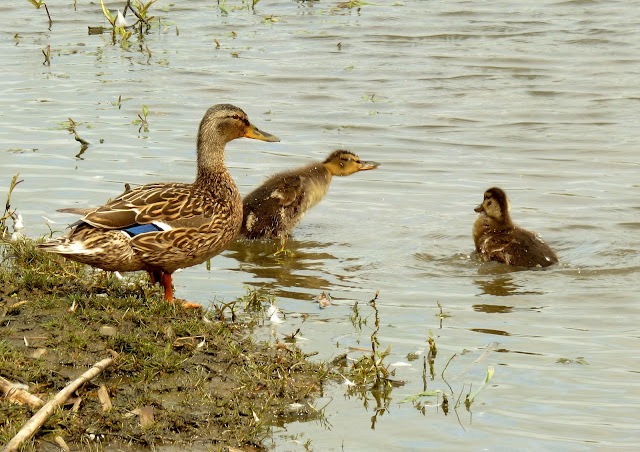 First Blue Damselfly of the year 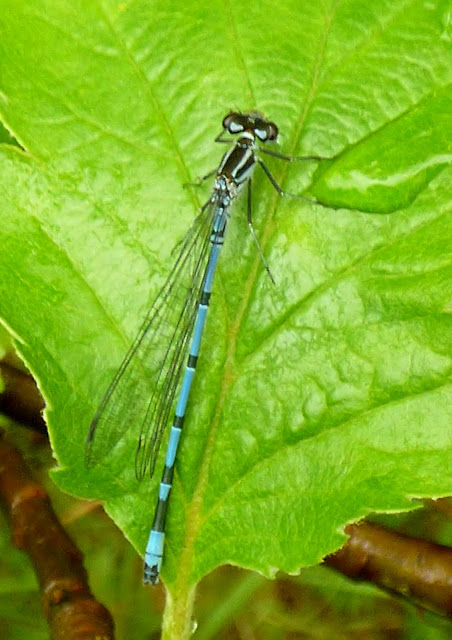