Some pics from Sunday's visits to Big Waters.

First Pintail of the year on Big Waters 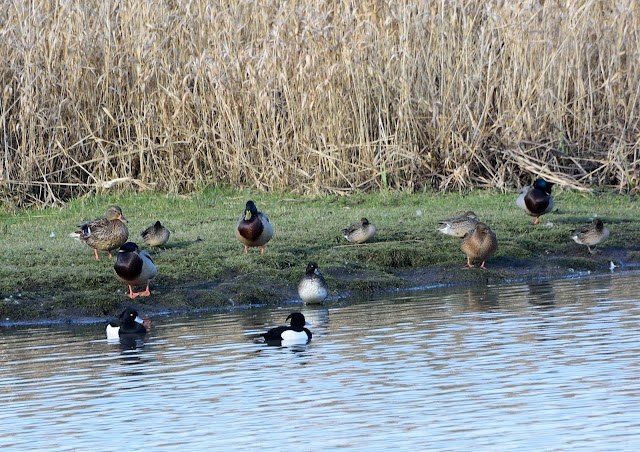 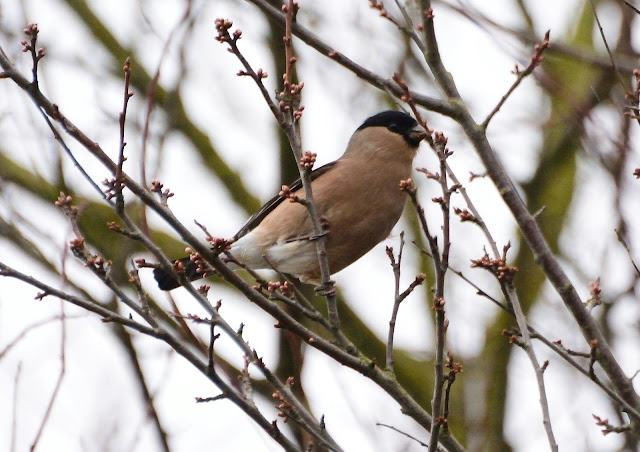 Make sure you wear your Wellies 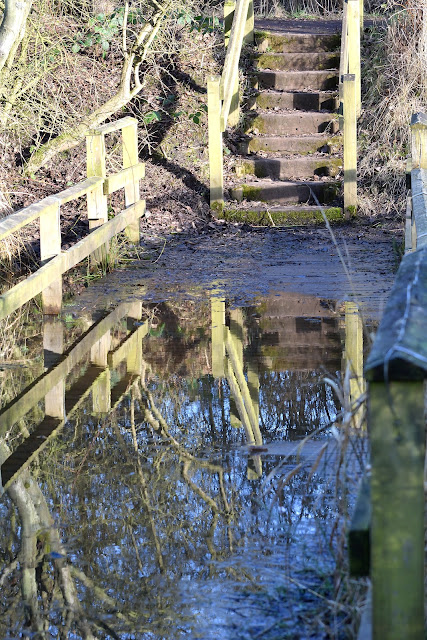 Lots of small pockets of BHGs around 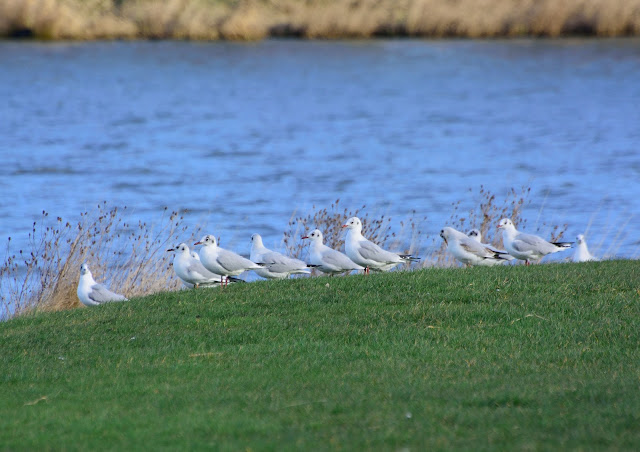 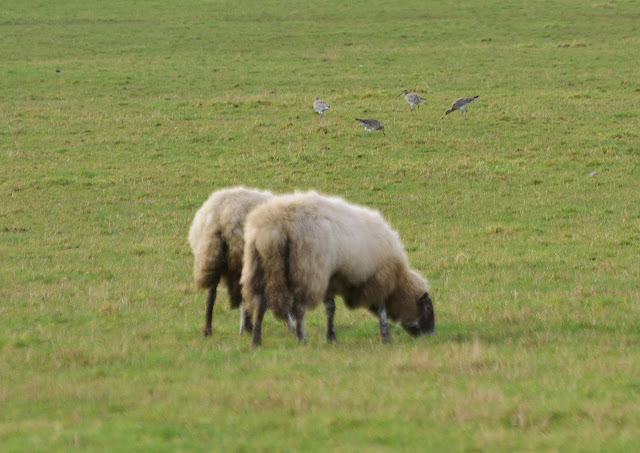 The scrape emptying as Farmer Nick drove his Quad around 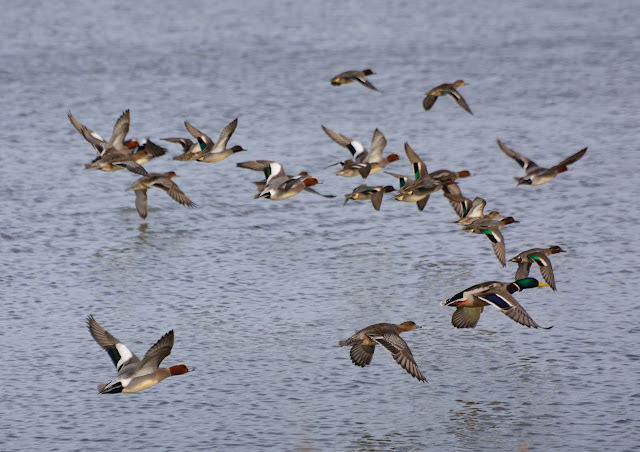 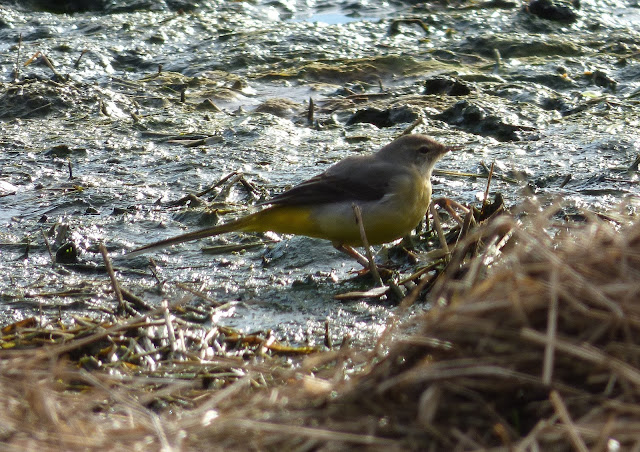 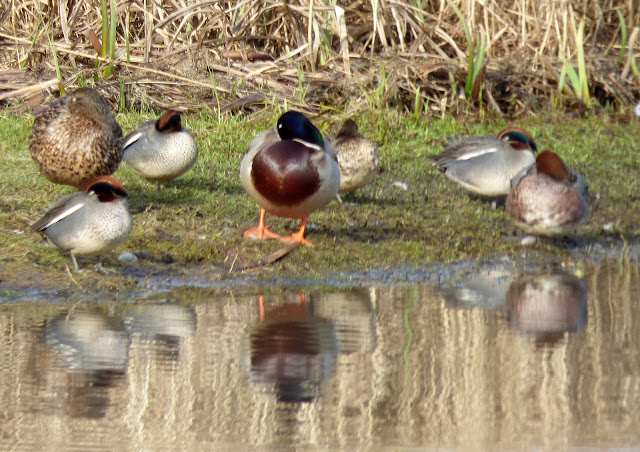 A couple more shots of the Pintail Pair 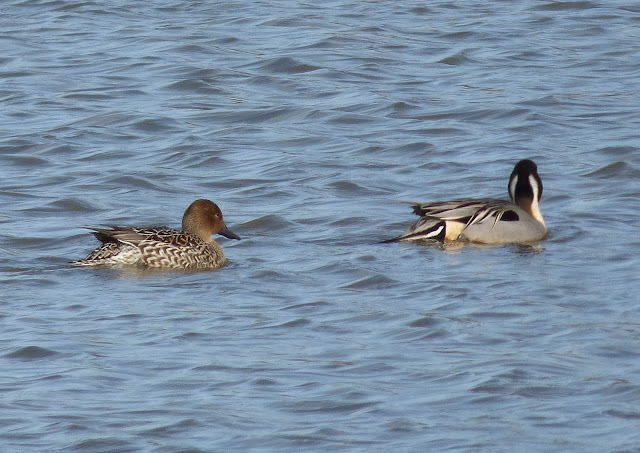 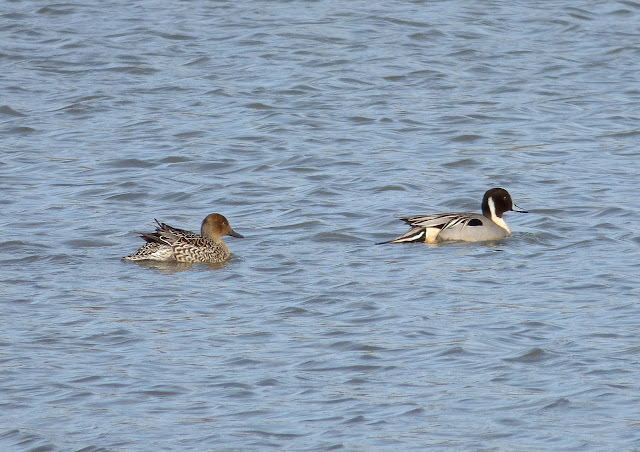 Out for a wander on Sunday with Ian D around Big Waters, we were joined later on  by Keith B and Graeme B and we did the Big Walk.  It started off quite cold but became a little warmer and brighter later on. 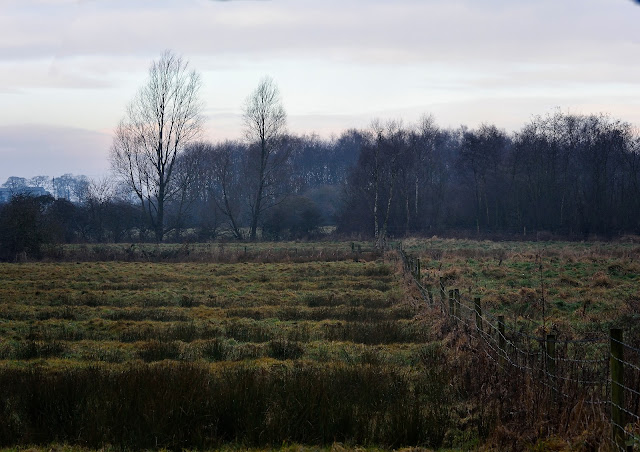 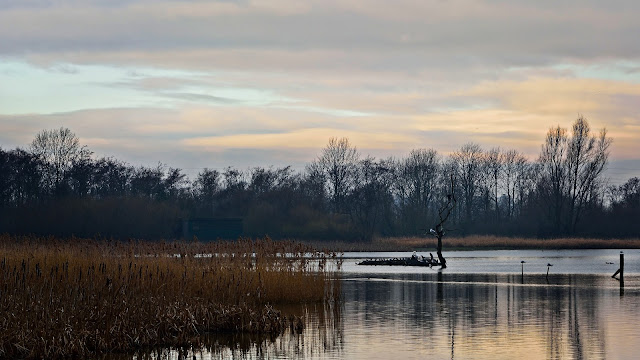 I heard a Crossbill and was trying to find it in the Conifers when an Oystercatcher dropped in.
Also seen around the Public end were a Treecreeper, Long-tailed Tits and a couple of Goldcrests 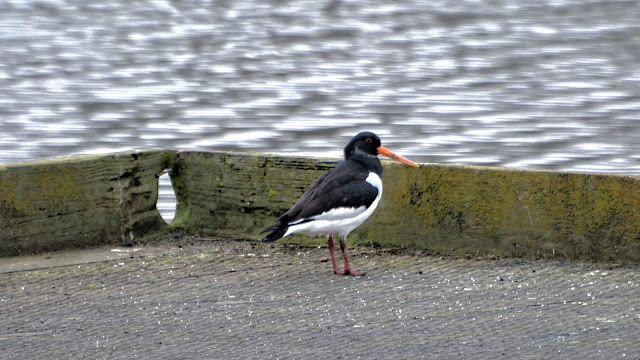 The duck on the pond were notable by their absence although there were still a few around.  Widgeon moving around, a few Tufted, some Mallard, a couple of Gadwall, not many Teal, plenty of Swans (still beating each other up), lots of Gulls and a Shoveller although no Goldeneye were seen 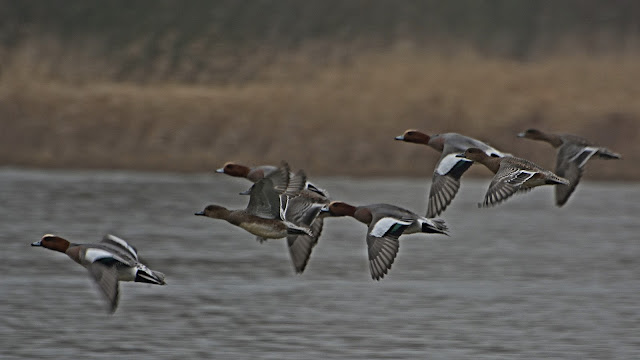 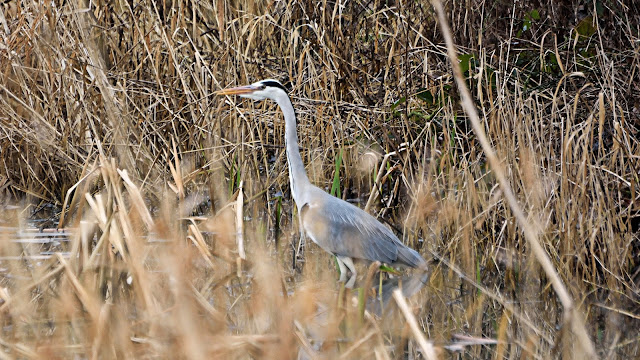 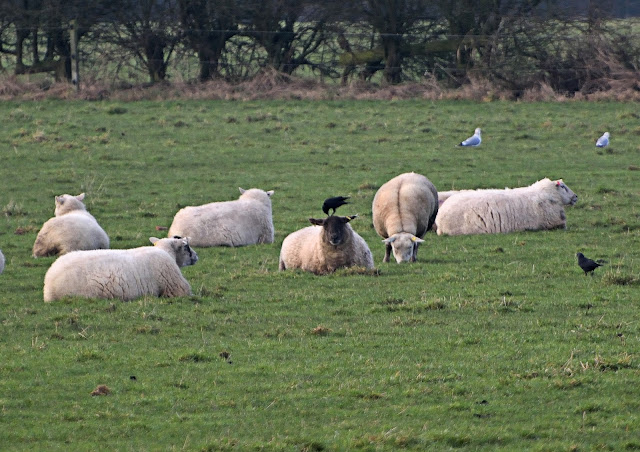 A Robin on one of its usual perches 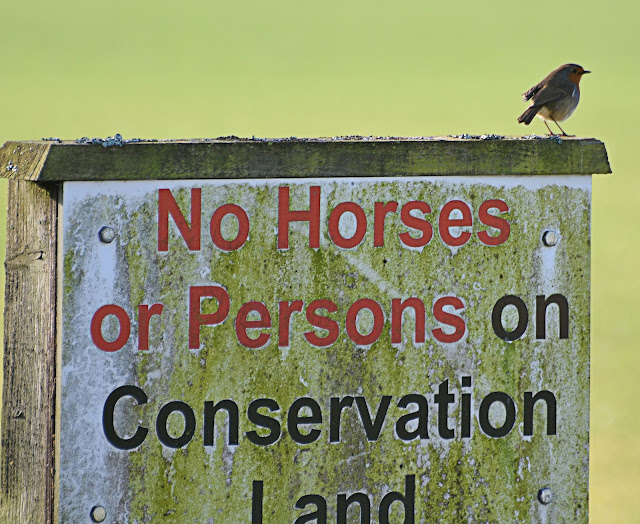 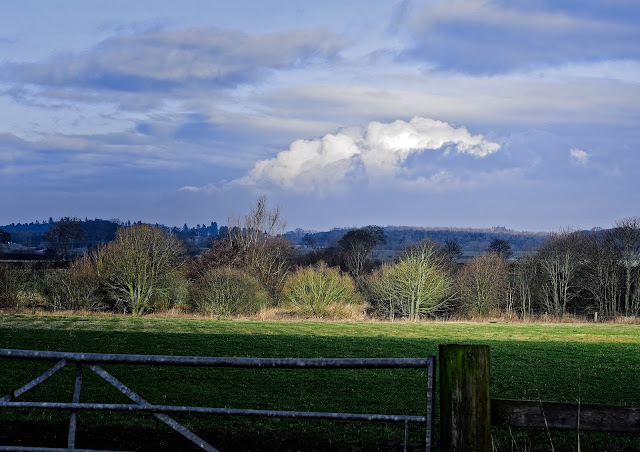 The island a bit bare of birds and vegetation

One of 3 Yellowhammers that were in the Feeding Station 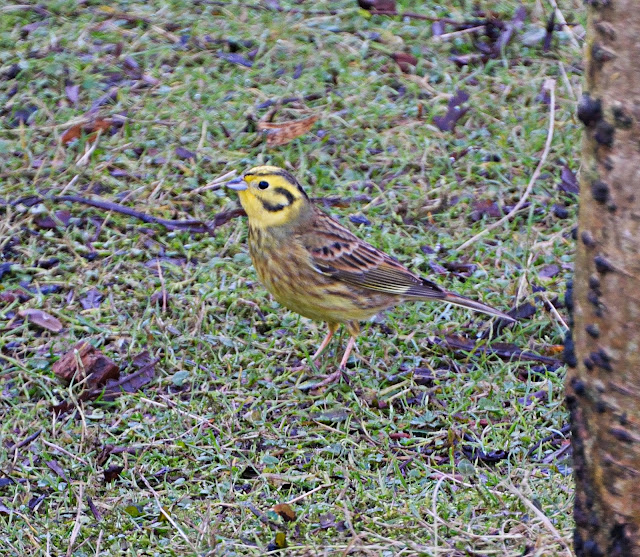 A couple of pictures of one of the 3 ringed Willow Tits, this one with White Tail 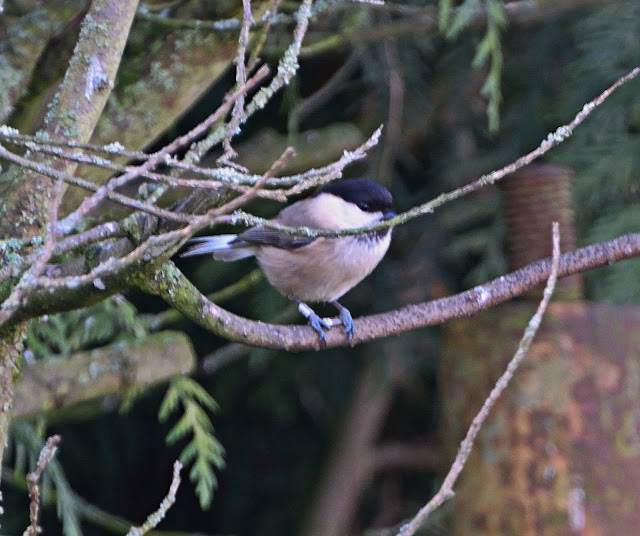 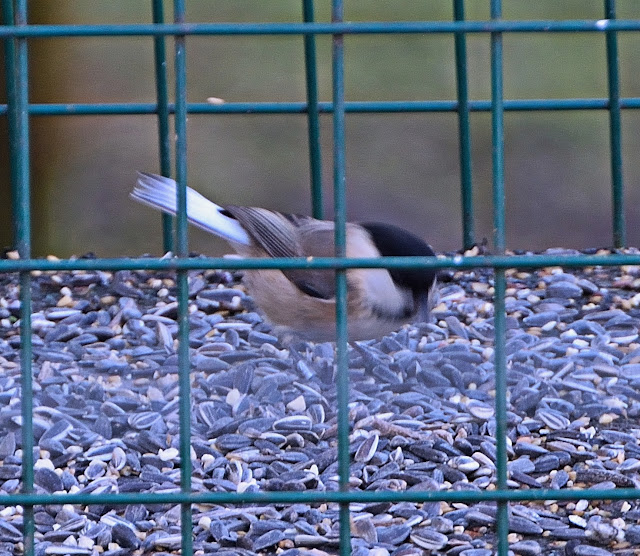 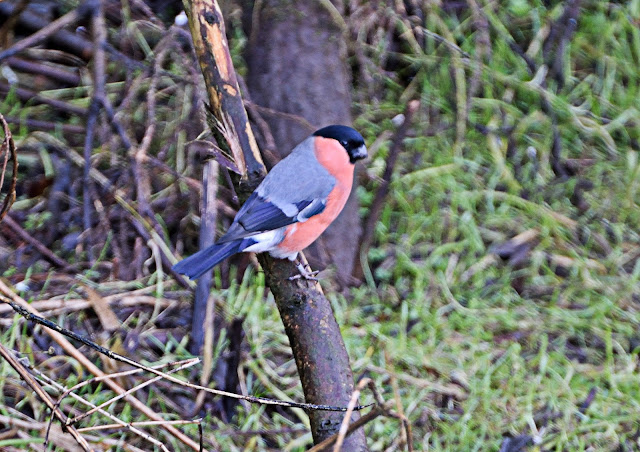