A few pictures from the last 2 Sunday Walks around Big Waters.  On 22 Jan it was very overcast and freezing so didn't take my gloves off much hence not many photographs.


The second earliest ever Oystercatcher seen at Big Waters 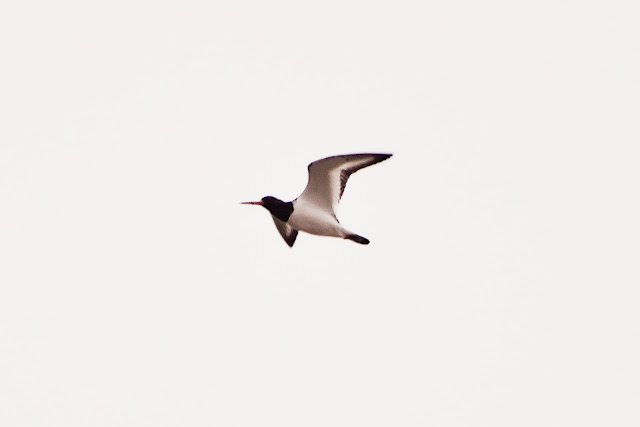 A Jack Snipe flying low and quite a distance away 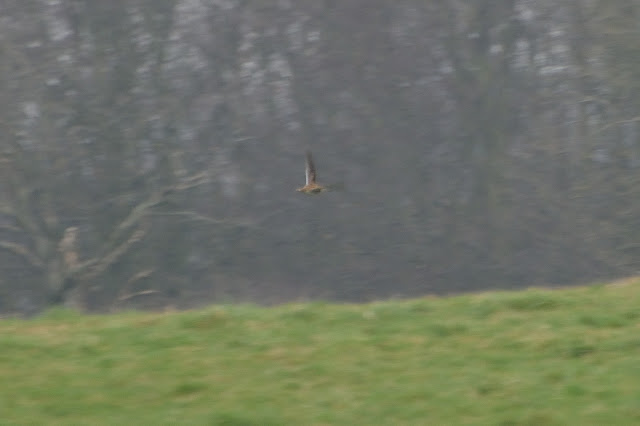 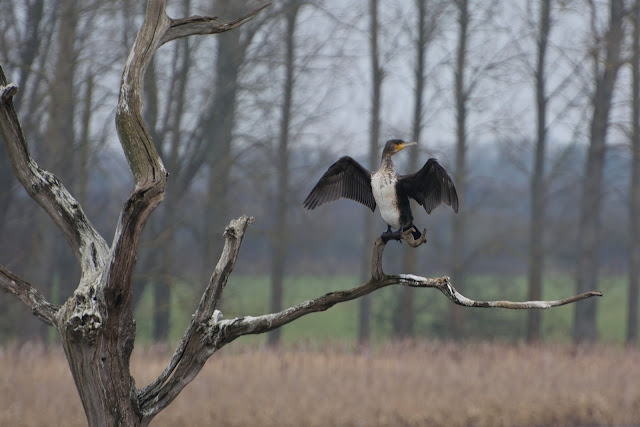 A bit of early hanky panky could lead to breeding ?? 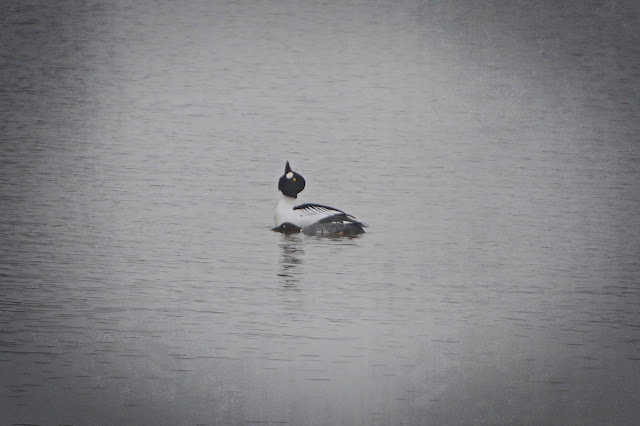 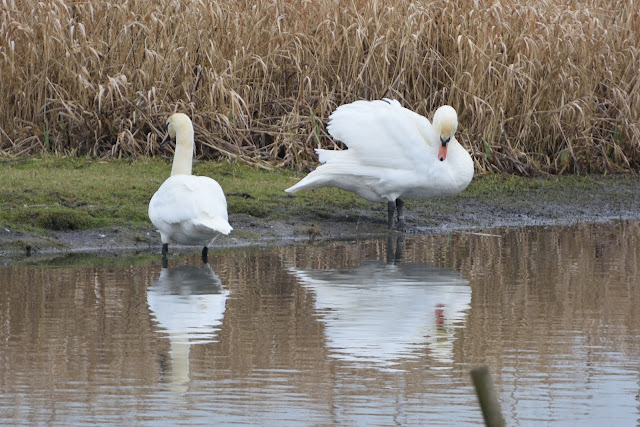 Last Sunday was very different, it started off cold but got quite warm (but not in the hides)
with some amazing Sunshine but it was getting a bit duller by the time we left.
I mainly took Landscape shots as the Lake was completely frozen over but was
showing patches of water by the time I left at 13.30. 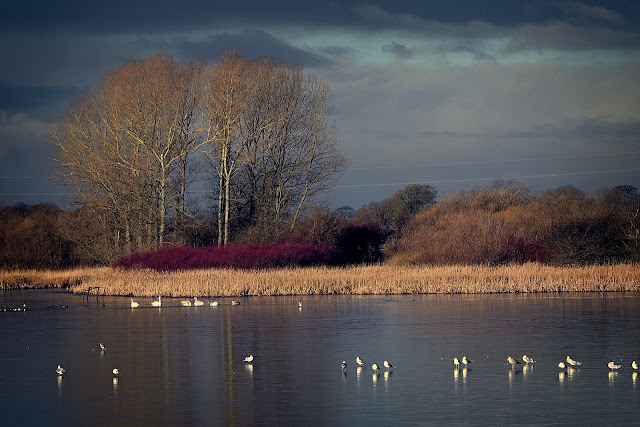 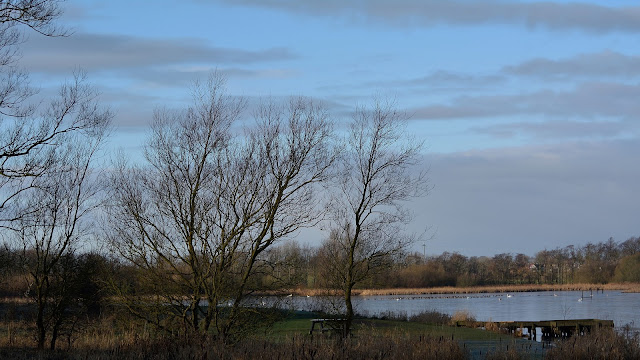 A Grey Wagtail near the Farm Track 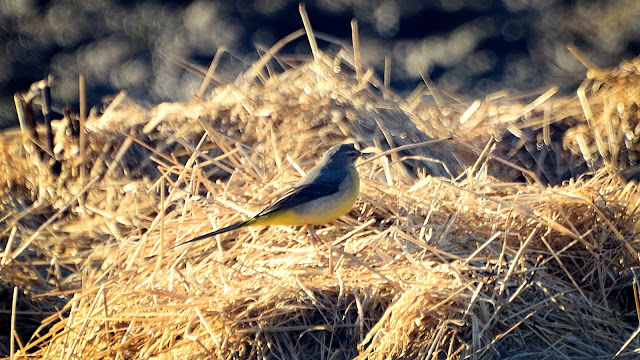 One of my favourite views 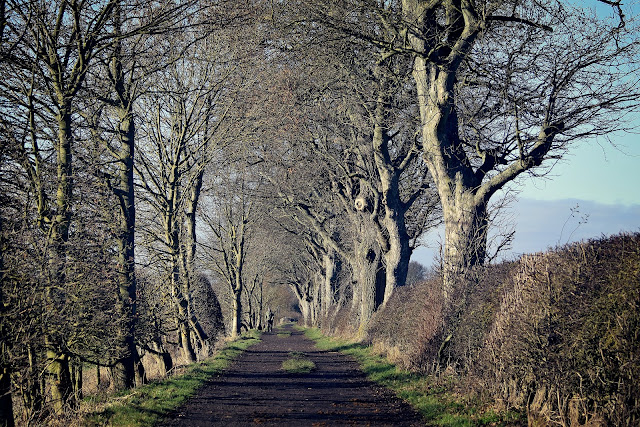 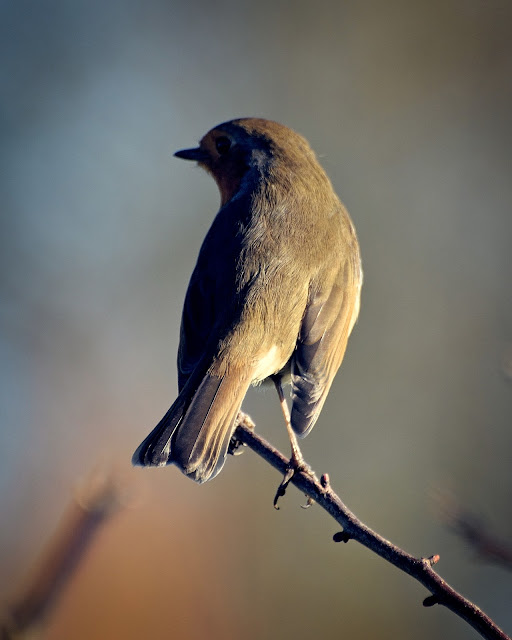 A Juvenile having a rest from battling through the ice 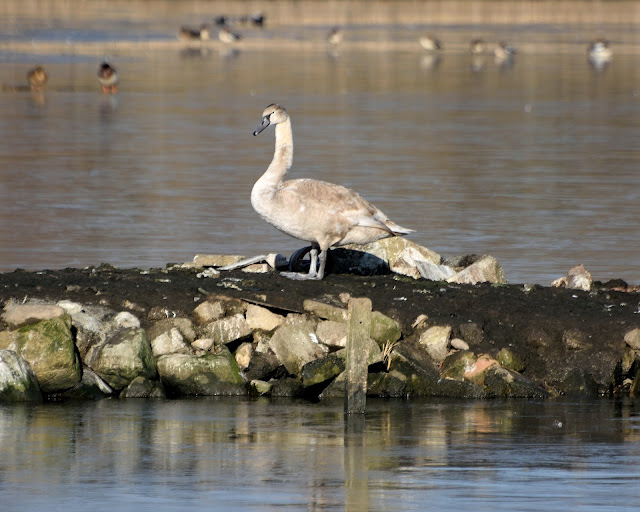 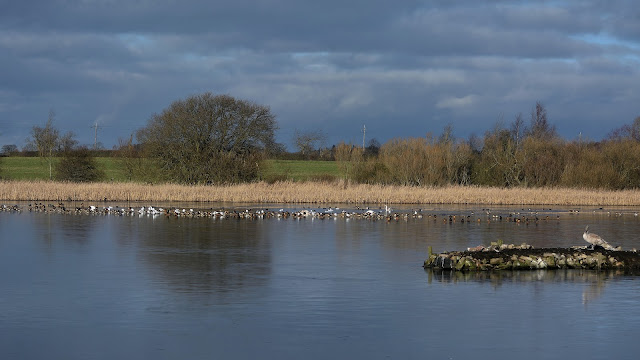 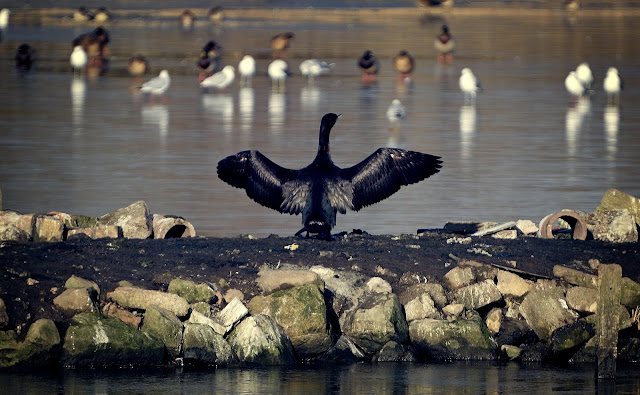 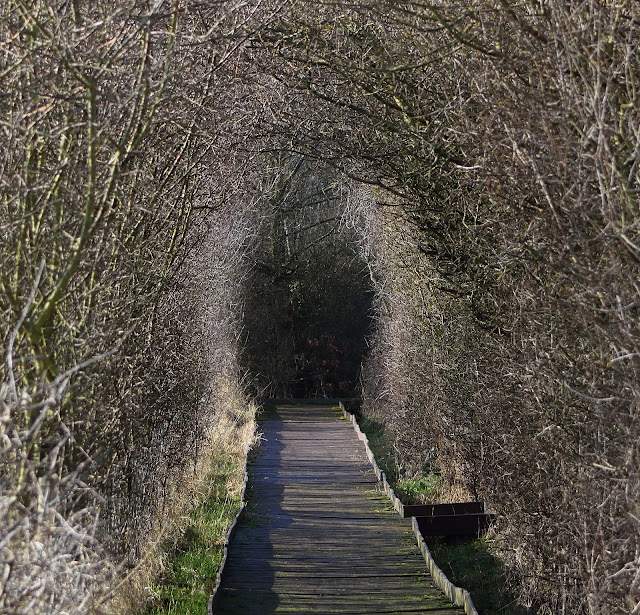 Plenty of Lapwing, Redwing, Golden Plover, Starlings and the odd few Fieldfare around 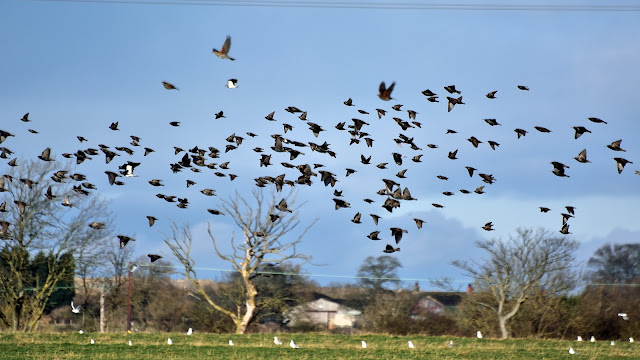 A Pile of Old Shite 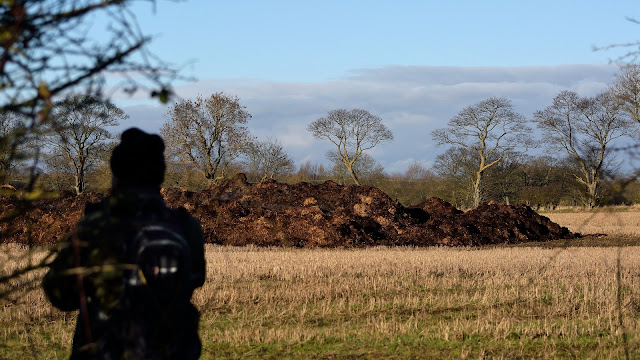 A Reed Bunting (for some reason it reminds me of Hulk Hogan!!) 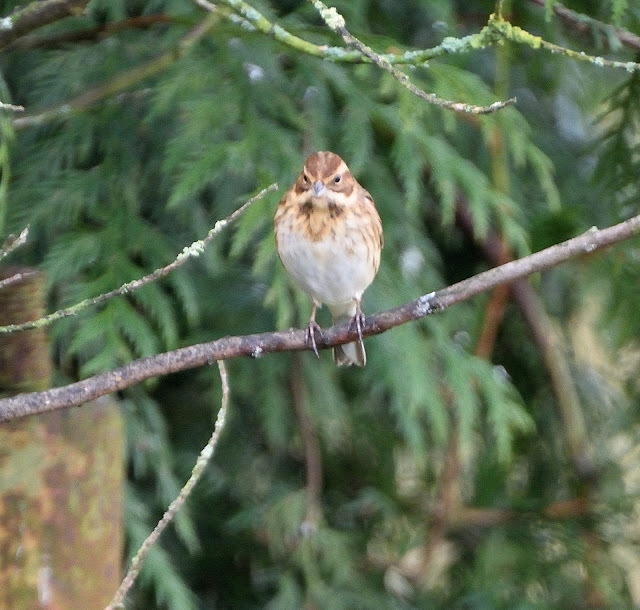 Well thats it for this week although next week we should see plenty of birds as Alan J is away doing other things so that means Ian, Keith and I will be able to concentrate on Birding instead of listening to Alan (wink, wink)

ps. I believe this is the best January for quite a while (if not ever) with 86 Species for the month and that is with only 1 sighting of a Pheasant !!

The Sunday walk around Big Waters on New Years Day brought as a great start to the year in the form of a Great grey shrike.  It was at a bit of a distance but managed a few shots before it flew off in the direction of Prestwick Carr.  I only managed 3 shots whilst it was on the tree then 3 as it departed 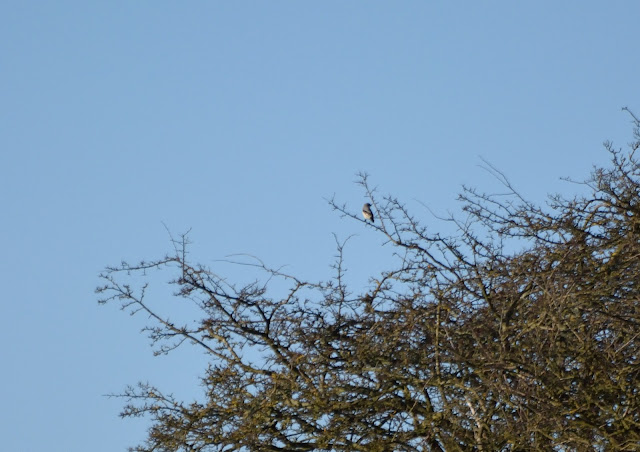 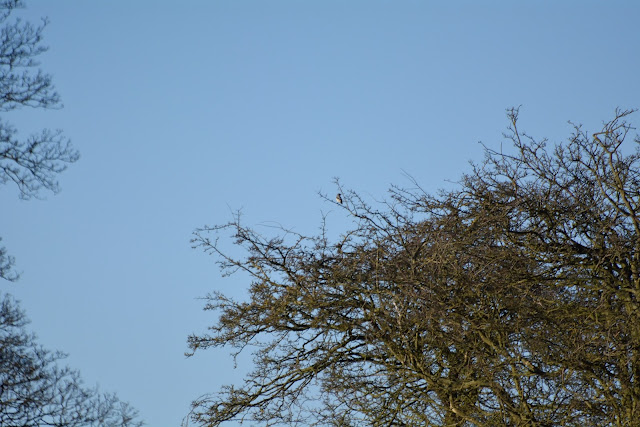 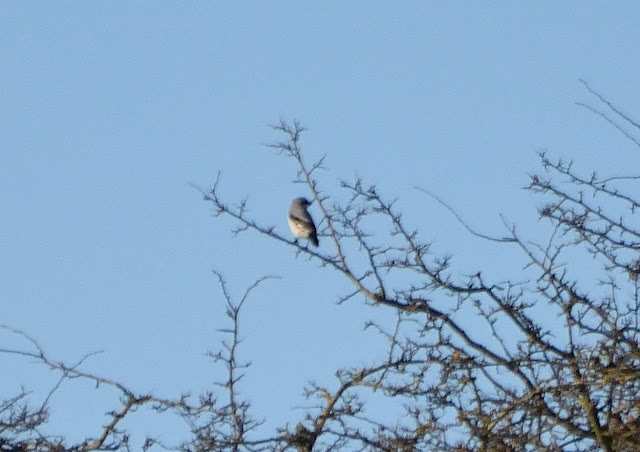 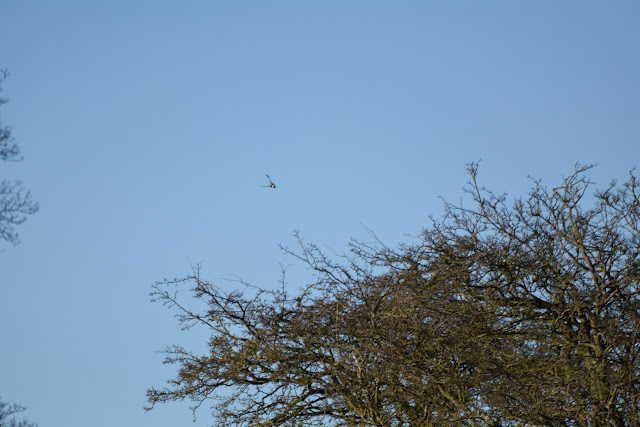 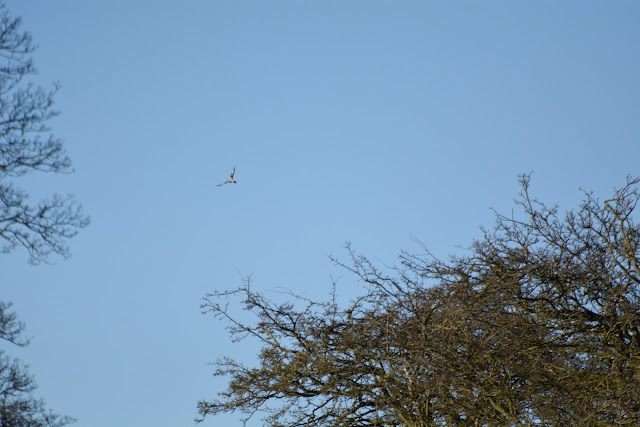 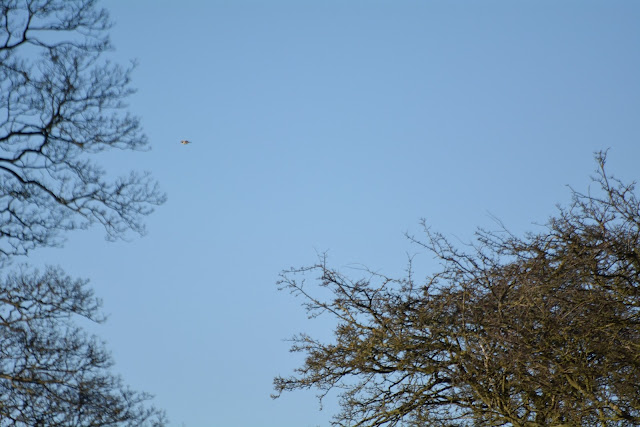 We were joined by Susan, Graeme and Tony B on our wander round today so there were many eyes watching and quite a few birds were spotted but I had to leave at 1 so we only had made it about three quaters the way round when I shot off to attend to other things then go away for a few days to Liverpool so dont know if we did better than the 63 which was our previous record for New Years Day