A gorgeous day for a walk so all 5 of us were there, Graeme, Alan, Ian, Keith and myself set of on the long walk although after a few hundred metres and the weather really heated up showing that we had all overdressed as coats were off and garments unbuttoned.  Quite a good time was had as reasons of absence over the past few weeks were proffered and Alan offered up the tale of his teeth again for those that had not heard it and I talked about my away trip down South and West.  Keith talked about wind changes and planes he had seen and Ian just was as convivial as always.  When we reached the hide tales were again recanted as Mick was there.  I didn't take many pictures again although I do have enough to show a few things we observed on the way round.


Looks like the Dipping Pond hasn't been dipped for a while 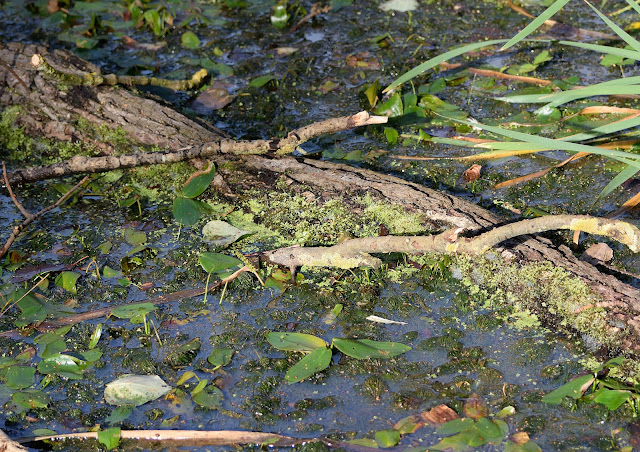 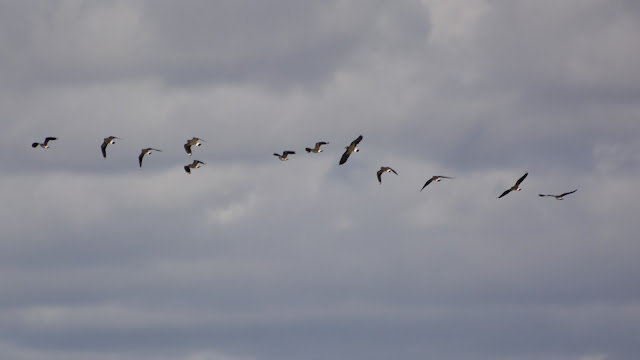 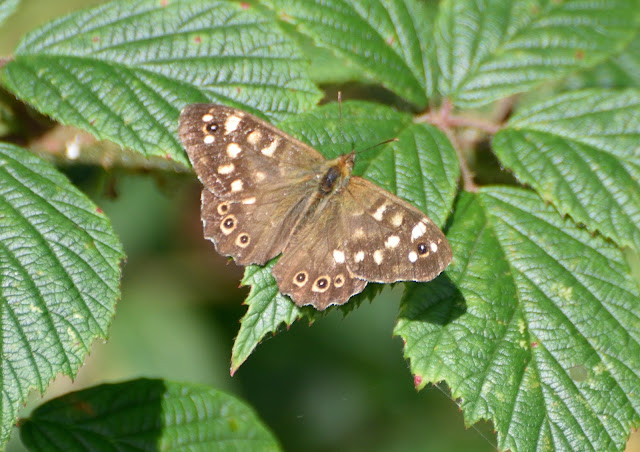 Never get sick of taking pictures of Mallards dropping in 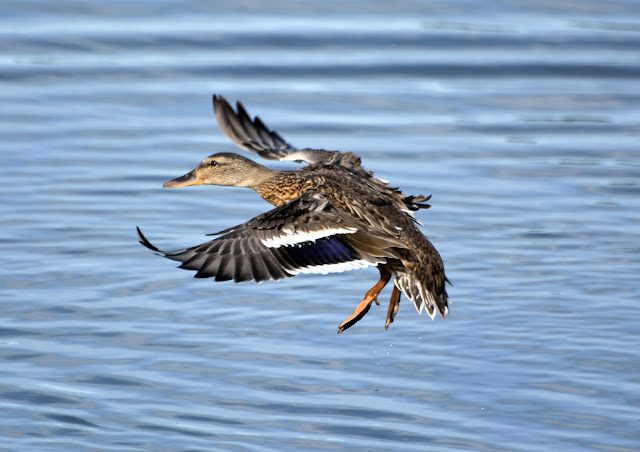 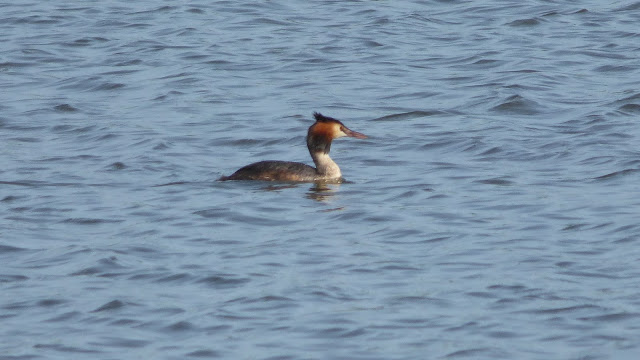 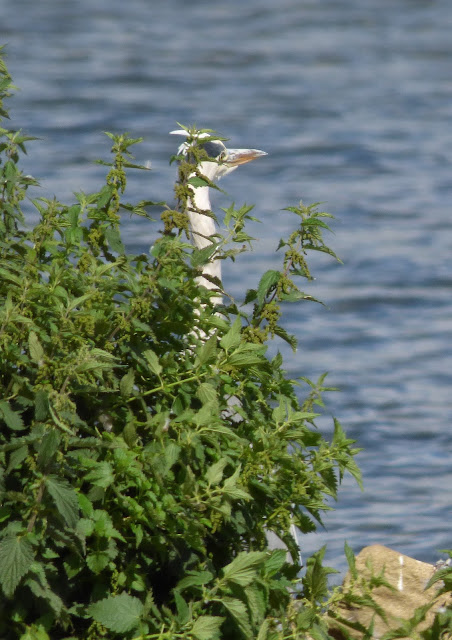 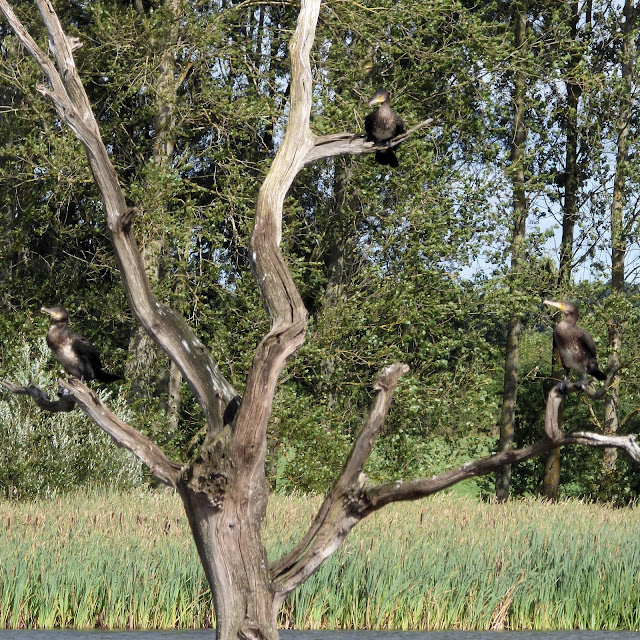 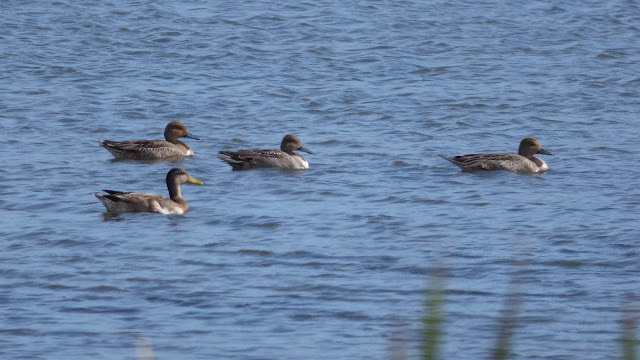 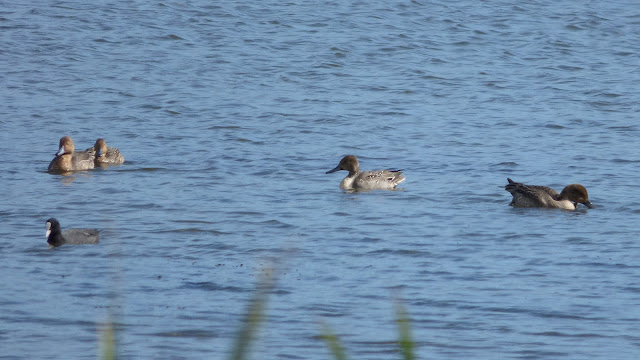 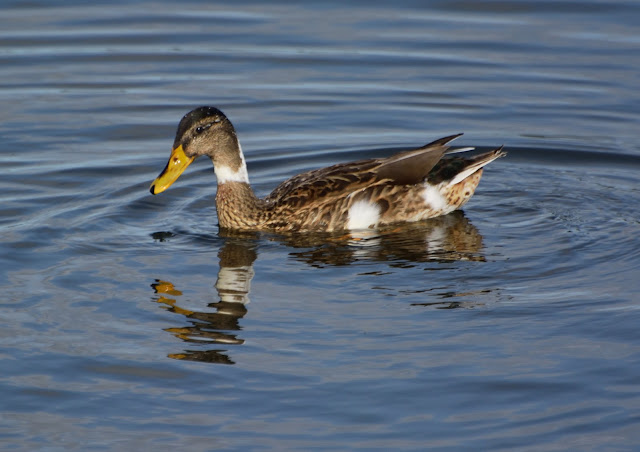 Red Arrows must be on Austerity measures
"No pretty coloured Smoke" 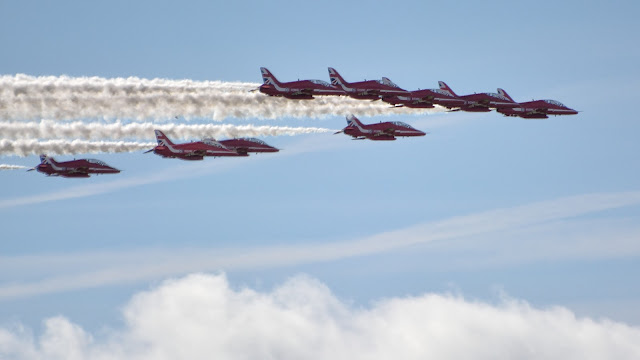 A new member of the Team! 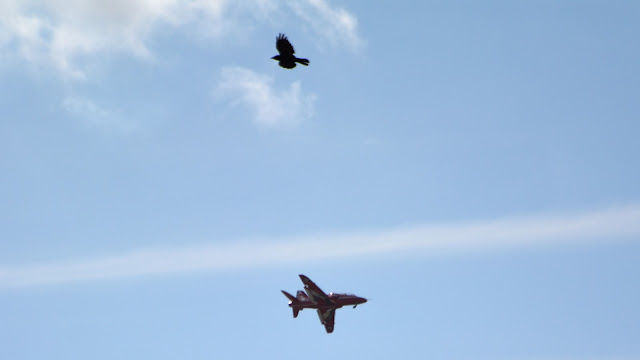 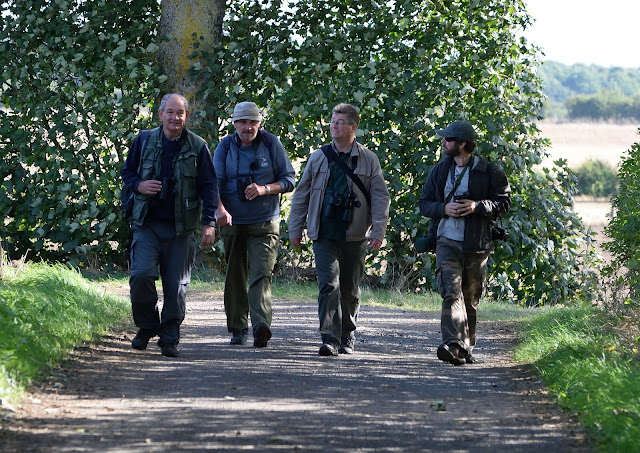 One of the many Meadow Pipits we saw that day 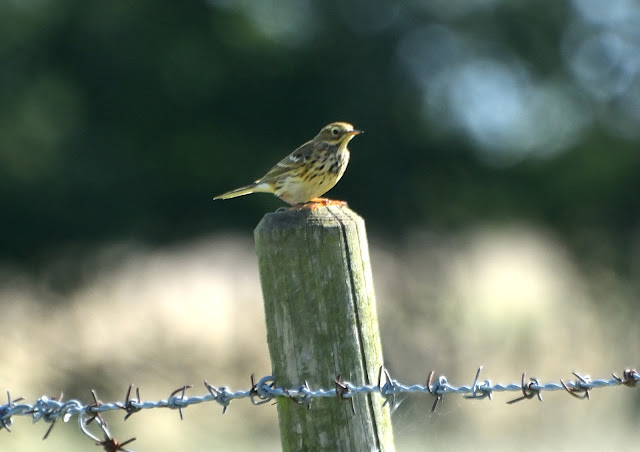 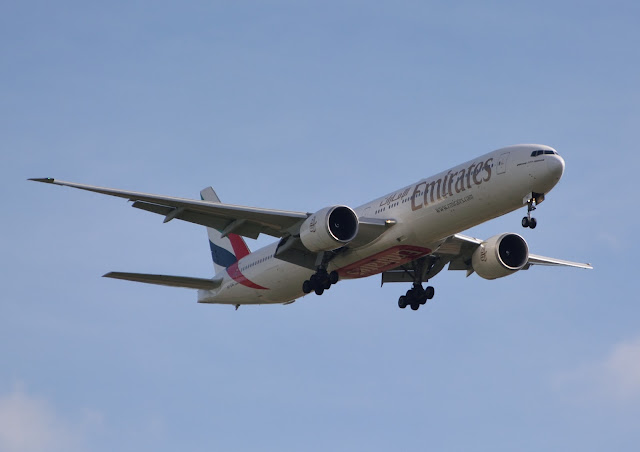 Finally a short video from the day

At last a Sunday walk around Big Waters after being absent for a few weeks due to bad weather, illness, a holiday and a wedding.  Arrived there at 9am but stayed in the car as it was raining and by the time Alan and Ian arrived it was still coming down although only sporadically.  We did the long walk and it proved to be very productive with Jay, Sparrowhawks, Kestrels, a flock into double figures of Long-tailed Tits, several Tree Creeper sightings, lots of Swallows but only 1 House Martin,  Several sightings of Bullfinches, Meadow Pipits, Redstart (Male), Spotted Flycatcher.  On the pond there were also quite a few notables including a Green Sandpiper (on North Scrape), overflying Curlew, 3 Great Crested Grebe, Pochard, c10 Little Grebe, couple of Lesser BBGs, Greylag, along with the usual Tufties, Gadwalls and Mallards although we never saw any Teal.  There was also a family of 3 Roe Deer seen in a couple of places.  The Feeding Station was lifting with birds including Chiff Chaffs, Tree Creepers and all the normal other species including GSWoodpecker.  No doubt there are others I have missed out so I must remember to take a picture of Alans little Black Book so I don't miss things or even add stuff in that we didn't see.

A great catch up of all the latest gossip and pictures of where I had been were passed around and when we got to the hide more photos were seen as Mick M had been away also so ever more crack was had.  I didn't get to take many pictures as we were too busy gassing and looking at birds.  Here are a couple of ones I took though (sorry about that).


Couldn't resist this as the first shot of the day 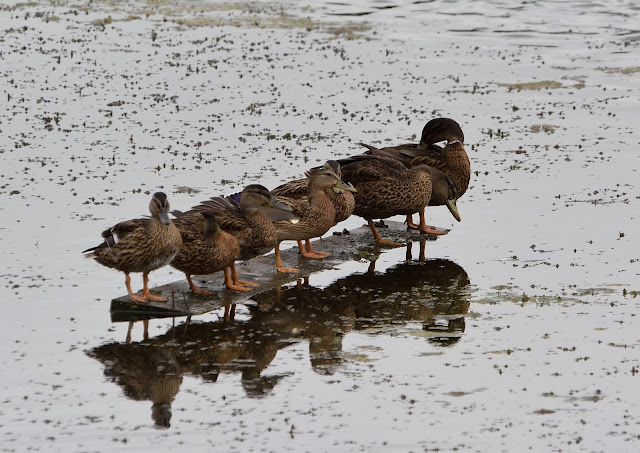 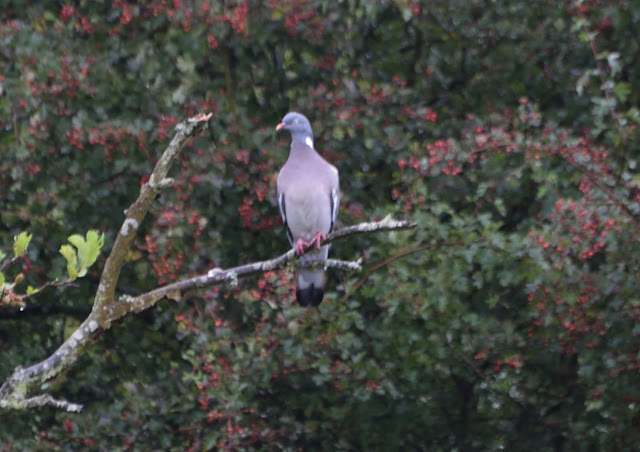 A Third of a Woody Woodpecker 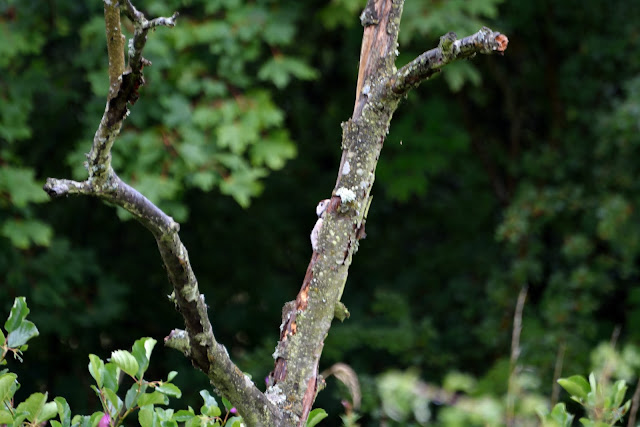 My normal shot but taken from the other direction 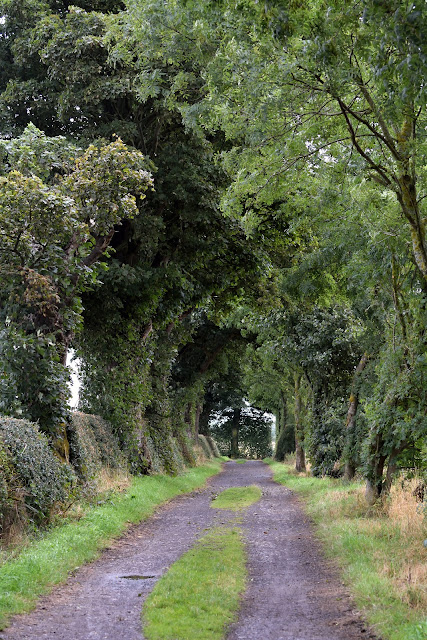 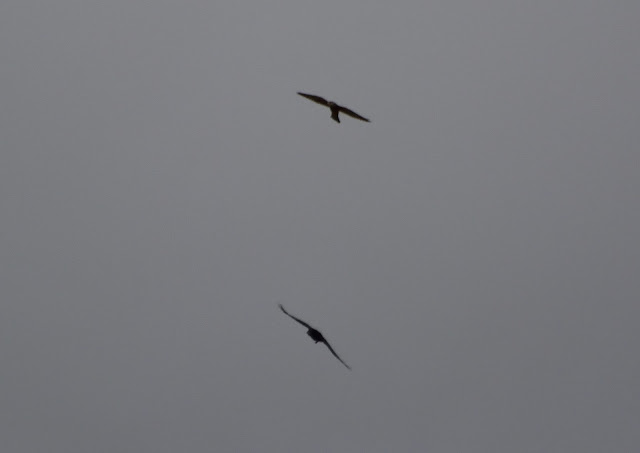 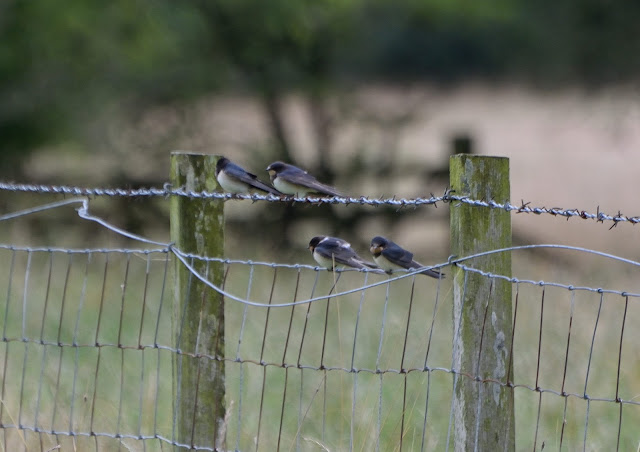 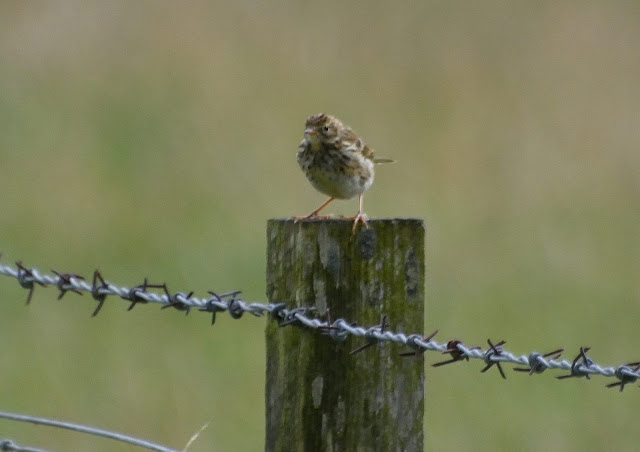 Roe Deer on the North Scrape 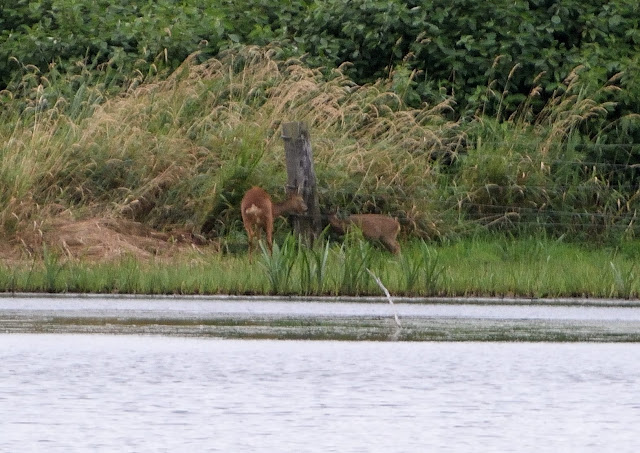 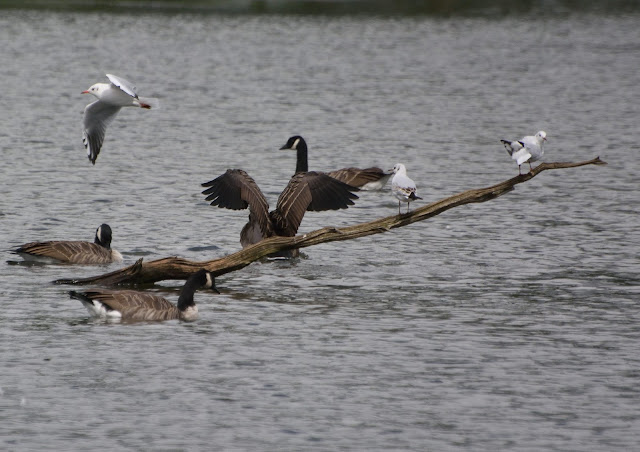 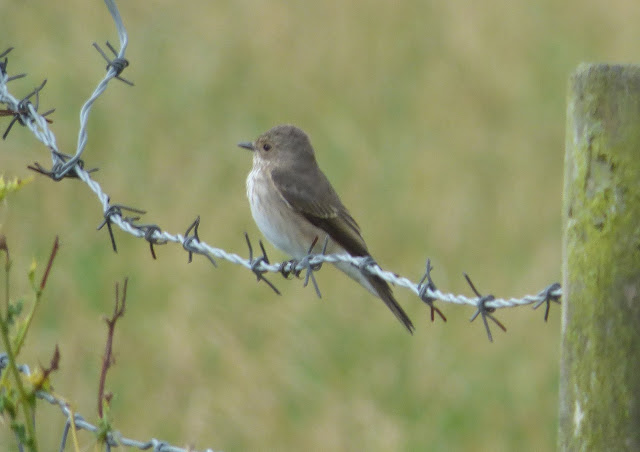 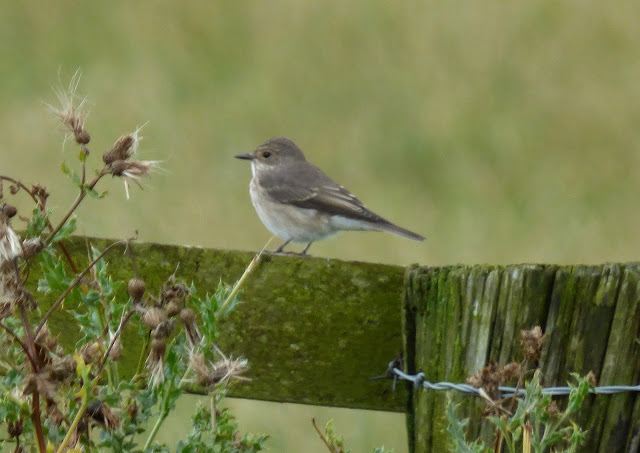 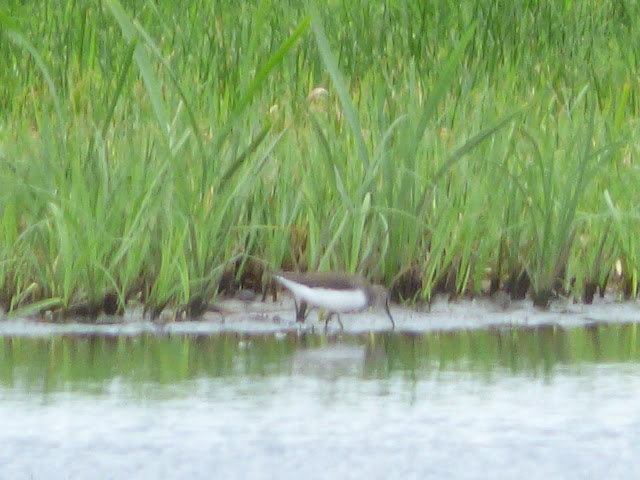 Woody on his normal jumping off point before hitting the Peanuts 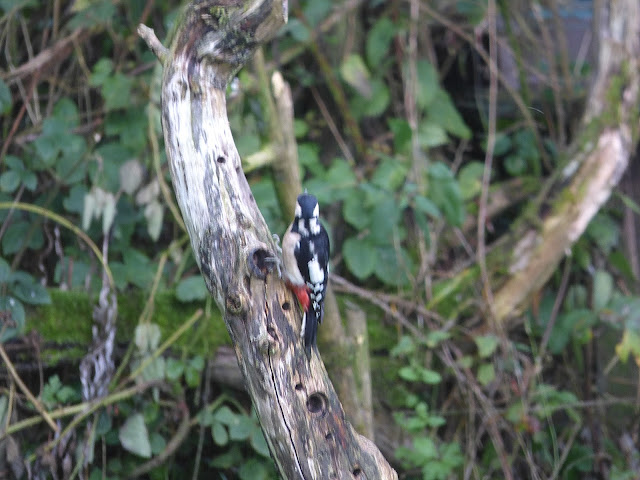 ...and finally a couple of little cuties 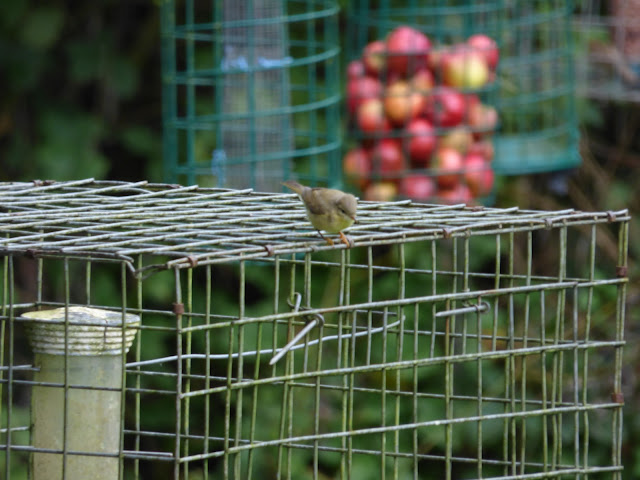 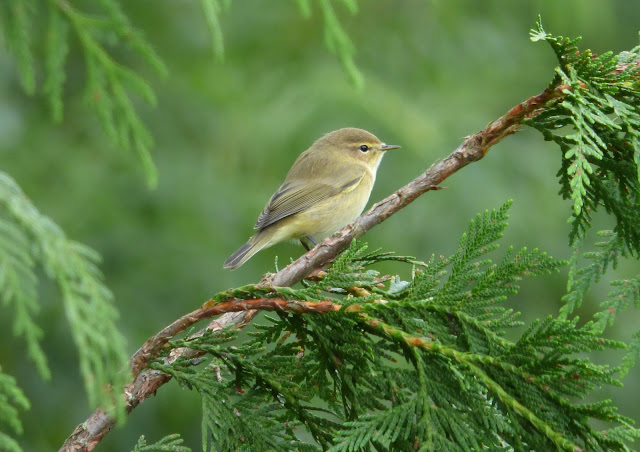 Finally an extremely short video of just a couple of things at Big Waters on Sunday and a one of the peace and tranquility at Howdon Wetlands taken in the middle of August.