We met as normal but Keith was away watching big silver birds (so we were expecting something different) and of we went in anticipation (Alan J, Ian D and Graeme B).  Weather was a bit dull but warm until you got into the wind then it was extremely cold.  During the week there had been very large counts of ducks on the pond and geese around but as usual a lot of them had stayed in the warmth for the weekend although we did spot quite a few geese at places not usually frequented and also a flock of approaching 200 Lapwings and a smaller one of 50ish.  Not a great lot of small birds but quite a few Thrushes flying around and a solitary Grey Wagtail.  On the pond Alan said the numbers were very small compared to record counts during the week although these had happened when the ice had formed and the wildfowl seemed to amalgamate on it so no doubt they are in there somewhere.  A total of 31 Mute Swans were also on the pond.  We also came across a flock of 70+ Common Gulls and a solitary Curlew in one of the South Fields.  As we were getting towards the end of the walk Graeme said he had just seen a possible Little Egret drop into one of fields about 300m North of our position so we headed down to its possible location and after checking a stream the Little Egret came flying out but only flew around (unfortunately away from us) but then returned and landed in a field about 100m from the stream.  It was still a fair distance from us but after a couple of minutes it then flew back to its original position so off we went.  Unfortunately I had a domestic chore to attend to so never made it to the hide and probably missed the Brambling that has been there a few days this week. So here is a short video and a few pics of the walk around 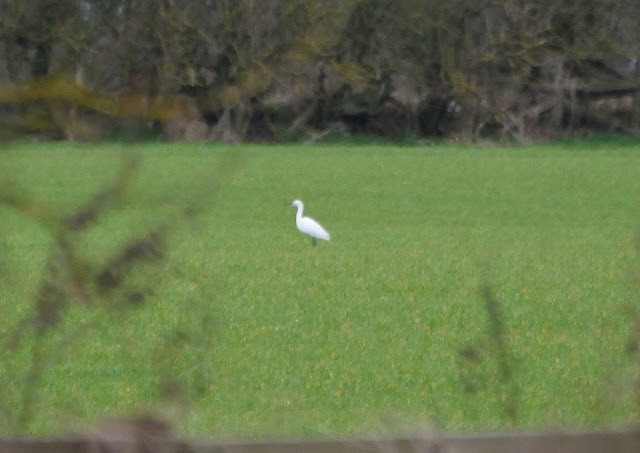 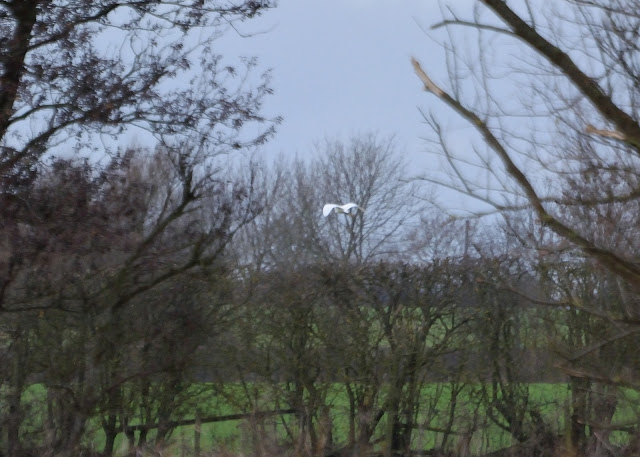 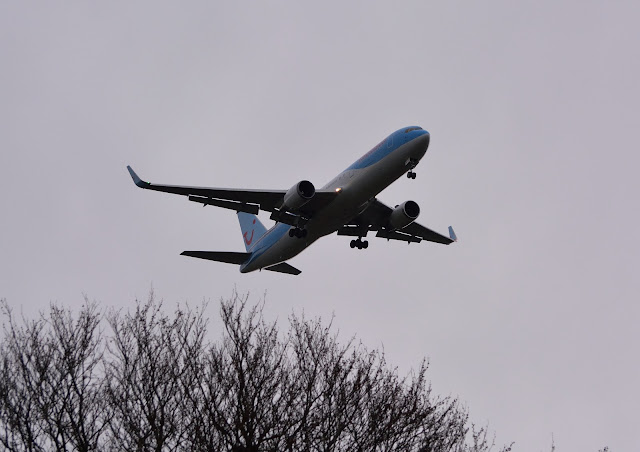 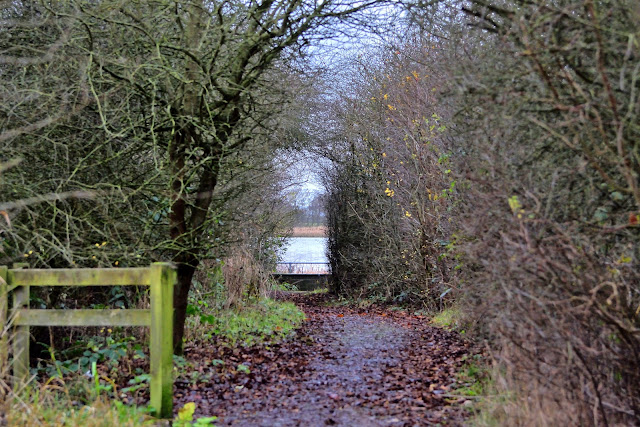 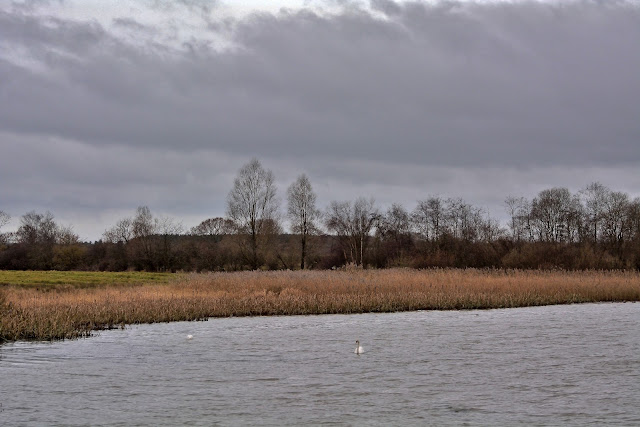 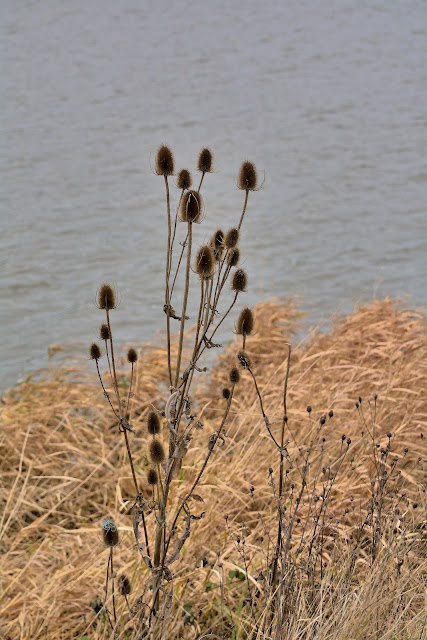 Noticed a Juvenile and an Adult feeding and flying around together with
the Juvenile seeming to lead, unusual for this time of year ? 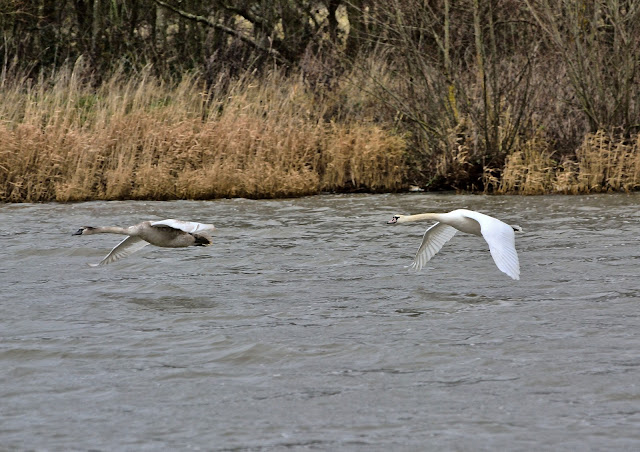 Just a few shots from the last couple of visits to Big Waters on the 27th November and 4th December. I hardly took my camera out on the first one and on the second I couldn't be bothered to take it out as I was just enjoying the dry but cold weather, the wildlife and the chatter. 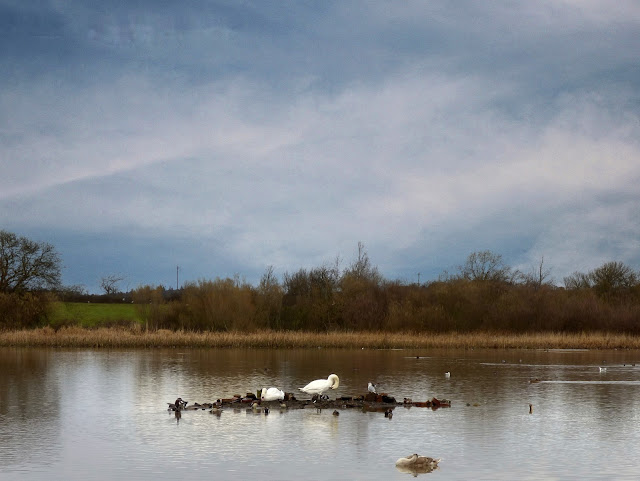 This one was taken about 8.30am when a lot of the pond was still frozen
and all the ducks had retreated into the weeds 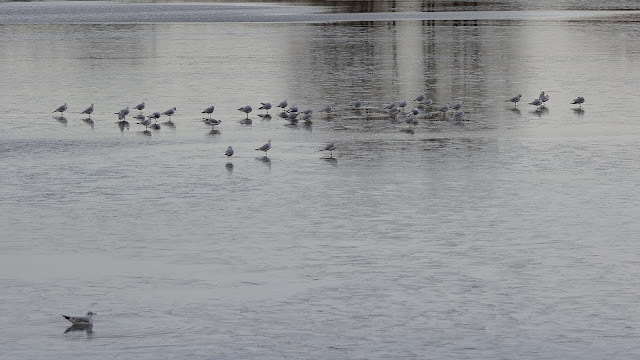 Lots of Swans around trying to land and take off with the ice causing them problems.
I think there was around 30 there although no doubt Alan J will correct me 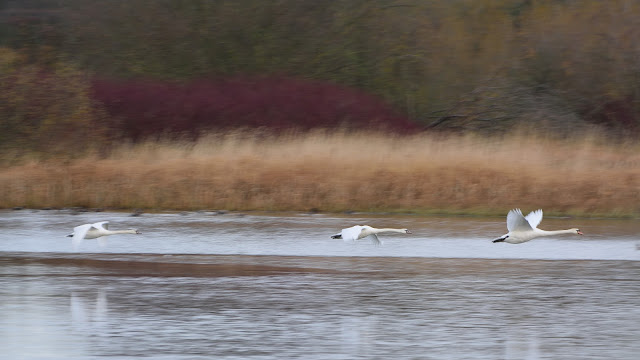 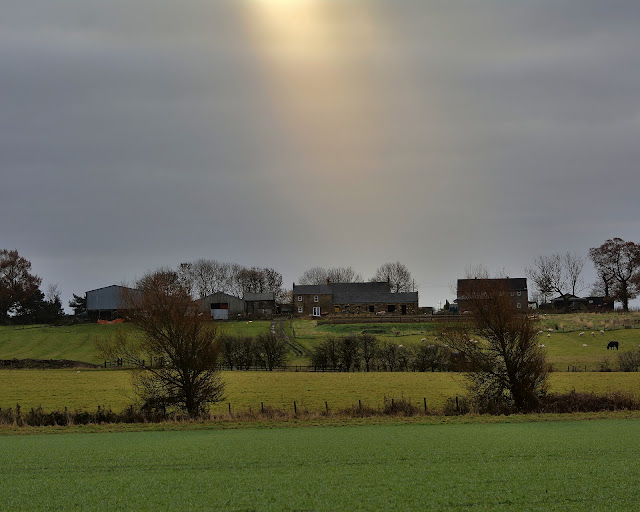 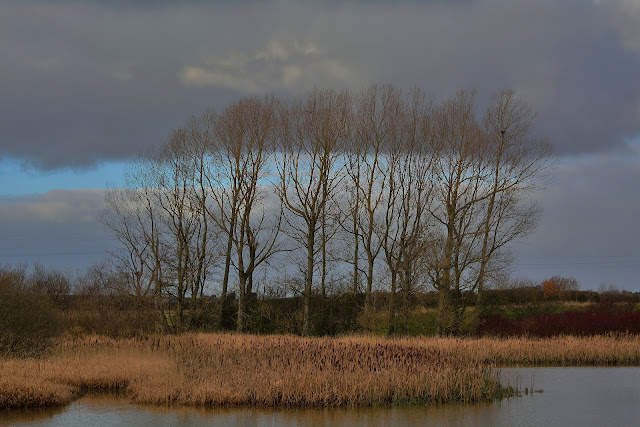 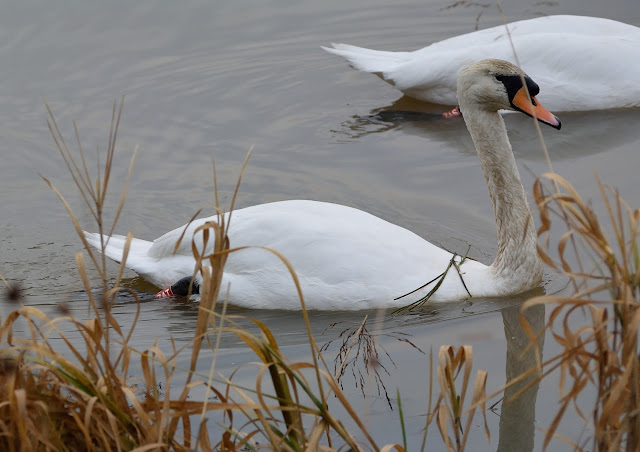 A few of the several hundred Greylags that are around Big Waters atm.  I remember Alan J saying that there was more than 500 counted a couple of days ago 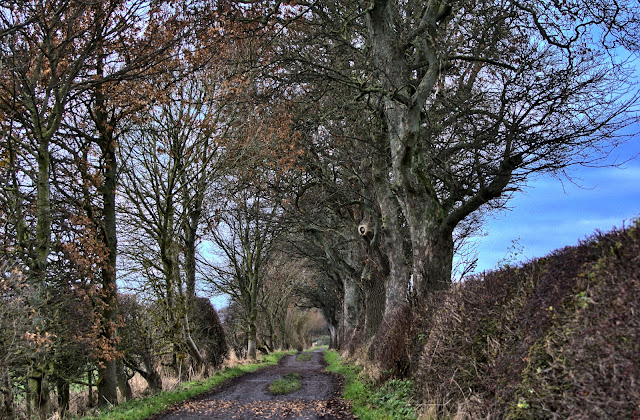 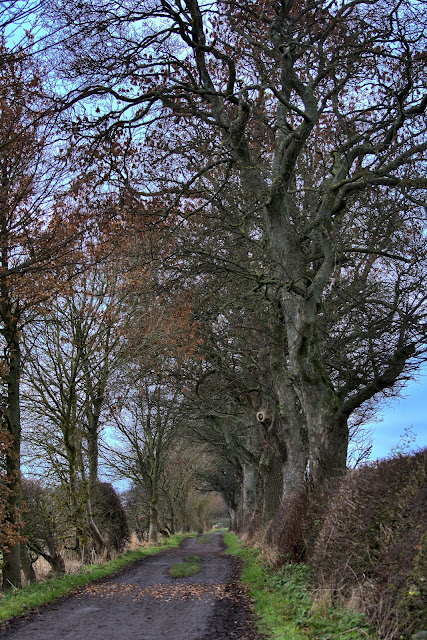 A Grey Heron just passing the time of day 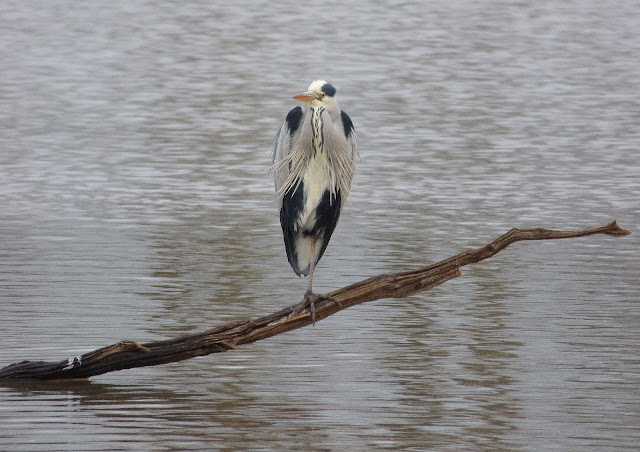 "WHAT IS IT ??"
Can't go without putting up a video but this one is in the form of a question
(for those of you who don't like watching videos I have put up 2 pictures
first taken with my box brownie so if you stop it after 14 seconds you will
not see those evil moving pictures which capture your heart and soul and
rip it out of your body - wonder if any of these people watch Richard
Attenborough's Planet series?)

Finally a note for all of  those brainless dog walkers who leave their dog's doings in plastic bags hanging from tress, gates, bushes or just dumped 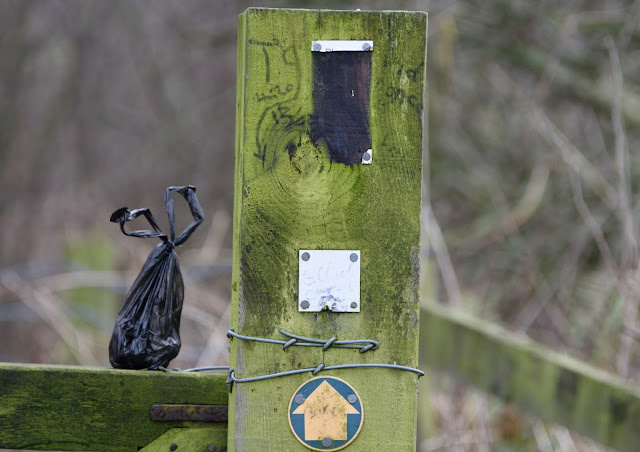